The Social Democratic and Labour Party was founded in 1970 as an anti-sectarian political movement with the aim of reconciling the people of the island in a united, just and prosperous new Ireland.

Today, the SDLP has one of the youngest, most energetic and most effective front bench teams of any party on these islands. Working at Westminster, the Northern Ireland Assembly and in every council across the North, SDLP representatives are dedicated to creating a new, fairer, more equal Ireland. Our ambition is a society free from division where people work together to wage war on poverty and want, where we deliver economic justice, tackle the climate crisis and bring the people of the island closer together in a new bond of common endeavour.

In government, SDLP Ministers have taken direct action to reshape our society for the better. When the housing crisis deepened, we built more homes than ever before. When our natural environment came under threat, we introduced a moratorium on fracking. With the climate crisis threatening people and communities across our world, we are investing in zero-carbon public transport and scaling up our ambition for a clean, green future.

We are also proud members of the Party of European Socialists and subscribe to the PES declaration of principles.

The SDLP's central mission - to to build a better future that brings everyone in our society together in a new, fairer, inclusive Ireland is more important than ever. Join us. 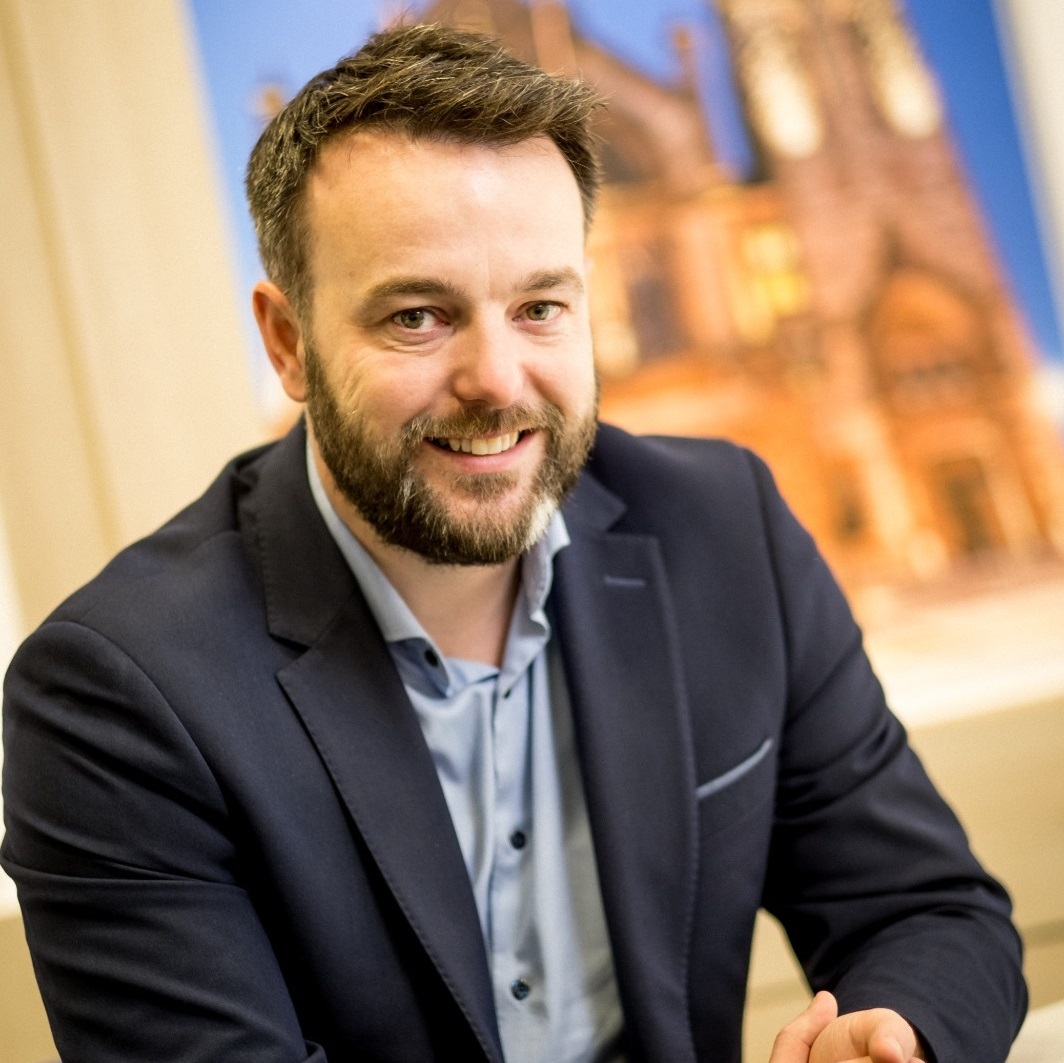 Colum Eastwood was elected Leader of the SDLP in November 2015.

This is a time of immense change in Ireland. The impact of our withdrawal from the European Union against our will and the challenge of the Covid-19 crisis have fundamentally changed the landscape.

This is a moment of challenge and change but it's also a time to get involved and shape a new future for all the people of this island. Join the SDLP today and play your part. 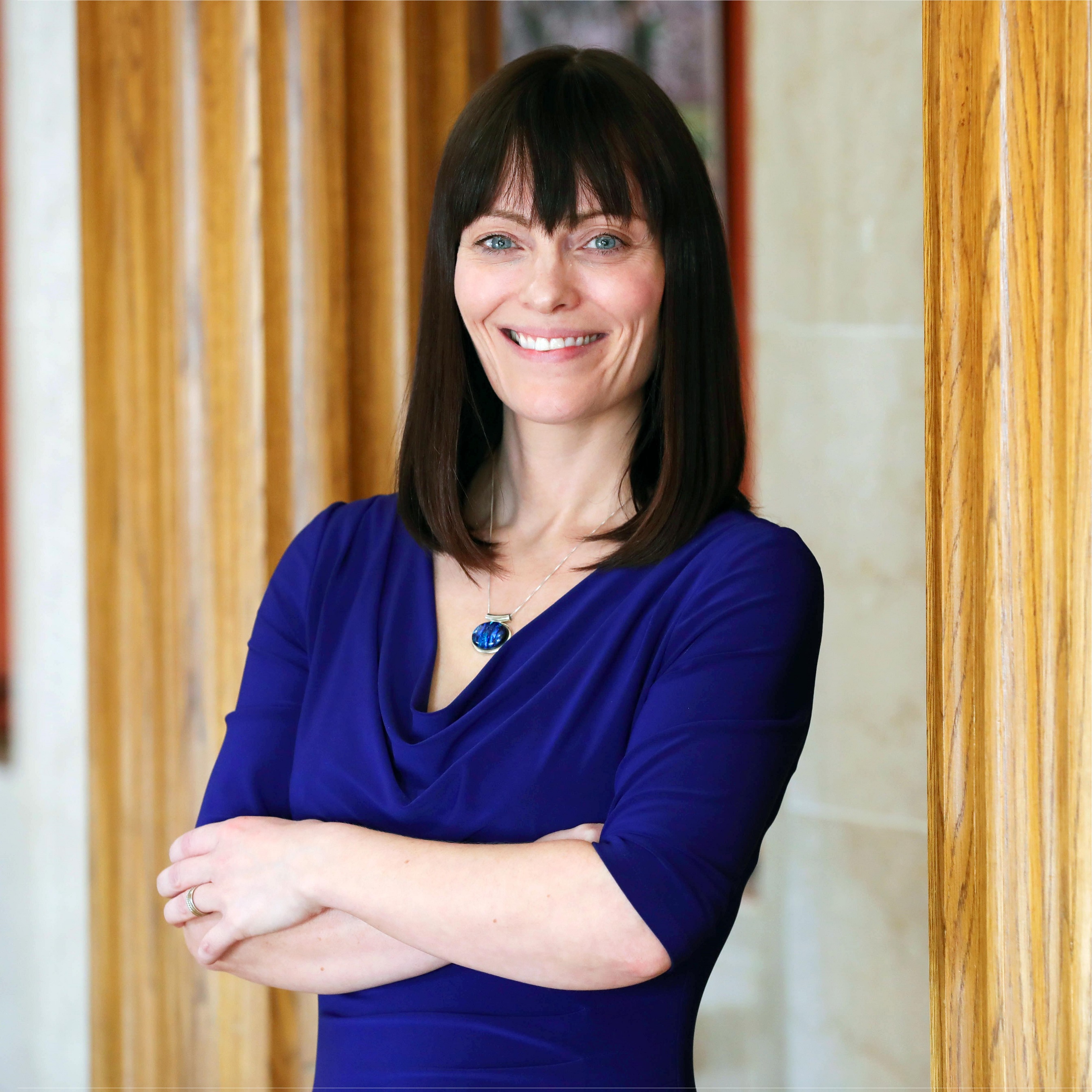 Nichola Mallon is the SDLP Minister for Infrastructure and MLA for North Belfast.

The SDLP is the party with the ideas and the leaders to shape a new future for all of our communities. We want you to be a part of that. Join our movement and help build a better future. 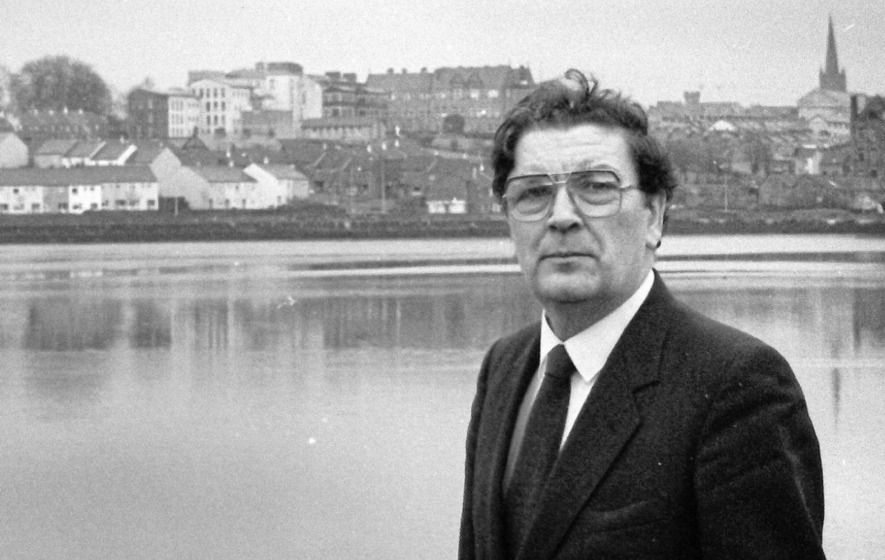 The SDLP has a rich and proud history of bringing people together in the name of peace and reconciliation. The legacy we have been left was defined by the remarkable people who stood up and stood against violence. None more so than former SDLP Leader and Nobel Laureate John Hume.

John embodied and gave birth to a new political creed on this island, transforming the conflicting traditions which had rigidly defined our past. That new creed imagined a better and a shared future beyond the rubble of our history. It taught us that it is far better to live for Ireland than to die for Ireland, it challenged us to pursue the path of politics rather than the reactionary instinct of violence, it dared us always to choose principle ahead of easy populism and it told us that human difference doesn’t have to mean division.

The Good Friday Agreement, embraced and endorsed by the Irish people in 1998, is the institutional embodiment of that creed and its vision. John was not simply the Agreement’s architect or its builder, he was very much both. He will forever remain its enduring inspiration.

Our party's leaders spilled their sweat to deliver a new political settlement that allows everyone to pursue their constitutional ambitions free from the threat of violence.