SDLP Minister for Infrastructure Nichola Mallon MLA has expressed sincere concern about the British Government’s decision to set up more offices in Belfast to circumvent local parties and Ministers in decision making.

The SDLP Deputy Leader said that the party is committed to working in partnership with all Executive parties, the British and Irish Governments and the European Union to transform the lives of people here. But that the approach of London Ministers has been to take unilateral decisions, ignoring the intricacies of devolution. 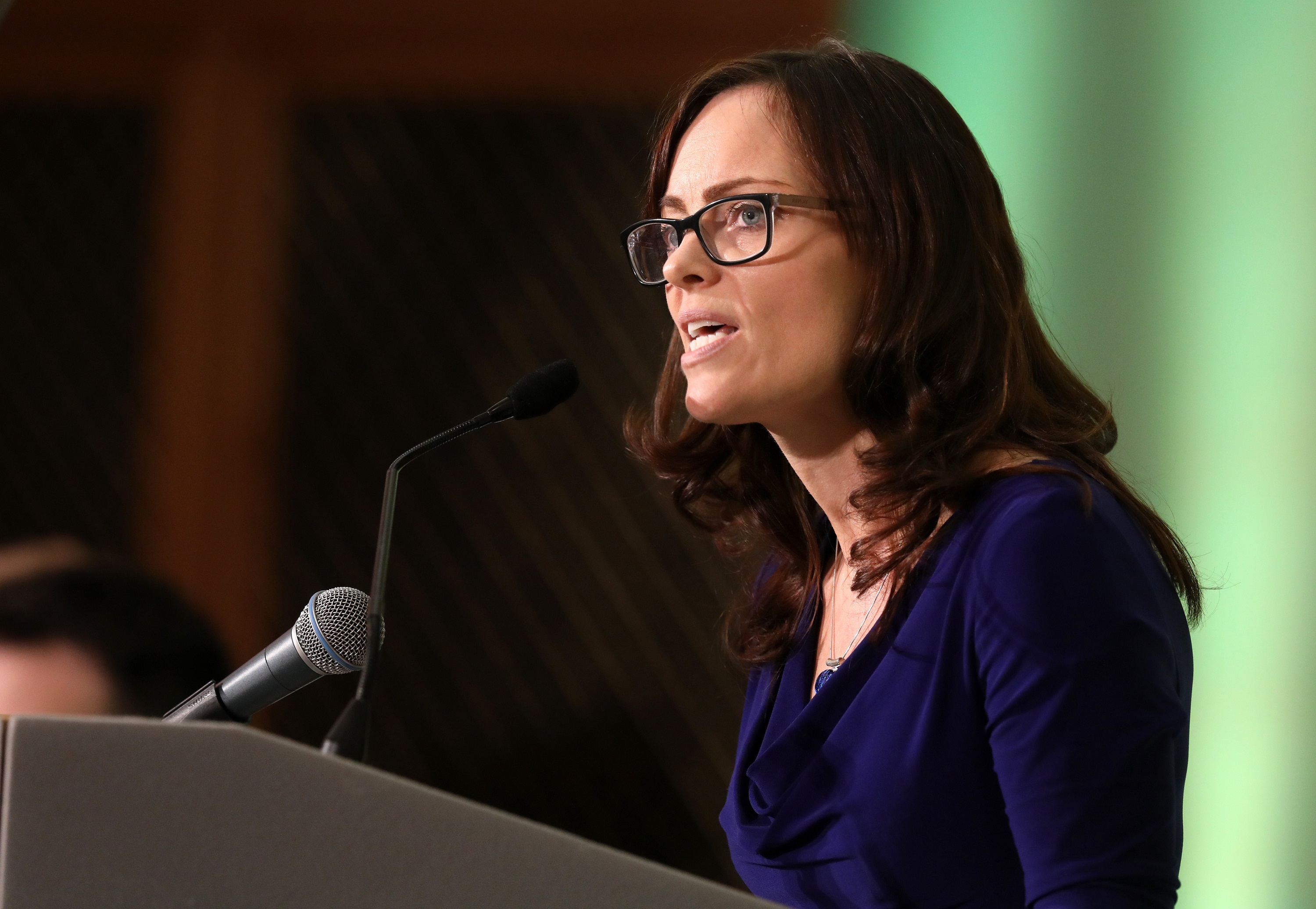 “Government in Northern Ireland is based on one powerful principle - sharing power among all our communities. It has never been easy but it is a result of our unique history and the need to work together to build a shared future. It means that five parties have to set aside ideological differences and prioritise decisions in the substantial common interests of all our people. It is based on the core idea of progress through partnership.

“I am sincerely concerned that the British Government has said that it is setting up a Whitehall Office in Northern Ireland to unilaterally decide how funding on devolved matters can be spent. This move circumvents and undermines the core principle of power sharing. These offices will not be accountable to people in Northern Ireland and they will not have to work in partnership with other parties to form common priorities. While the SDLP will always welcome additional resource to transform the lives of people here, we do not accept that London gets to decide how it is spent.

“Many will be concerned that the priorities for Boris Johnston and the Tory party are way out of step with the priorities of local people here in Northern Ireland. We can’t have a system of direct rule lite where London Ministers ignore the priorities of people and parties here to pursue budget busting sea bridges or tunnels and ignore our real needs.

“The SDLP will always seek to work in partnership, we will always work to increase access to funding for our people but we do not think that the people here who voted for their government can have their voices silenced by Ministers in London disrespecting our devolution settlement. It’s not democratic, it’s not right and it’s not in keeping with the power sharing promises we have all made to our communities.”