The chaotic dither over Northern Ireland’s post-Covid, post-Brexit economic future will be exposed this week as Budgets are debated at both Stormont and Westminster without any agreed targets or plans from the finance minister, the SDLP’s finance and Brexit spokesperson Matthew O’Toole has said.

Ahead of the UK Budget on Wednesday, the Northern Ireland Assembly will debate Budget legislation permitting spending for the end of this financial year and the beginning of the next – but without having published anything approaching a strategy for allocating spending.

This incoherence will only be reinforced on Wednesday, when the UK Chancellor announces UK-wide Budget – but with the UK Government still having failed to live up to many of its spending commitments under New Decade New Approach. 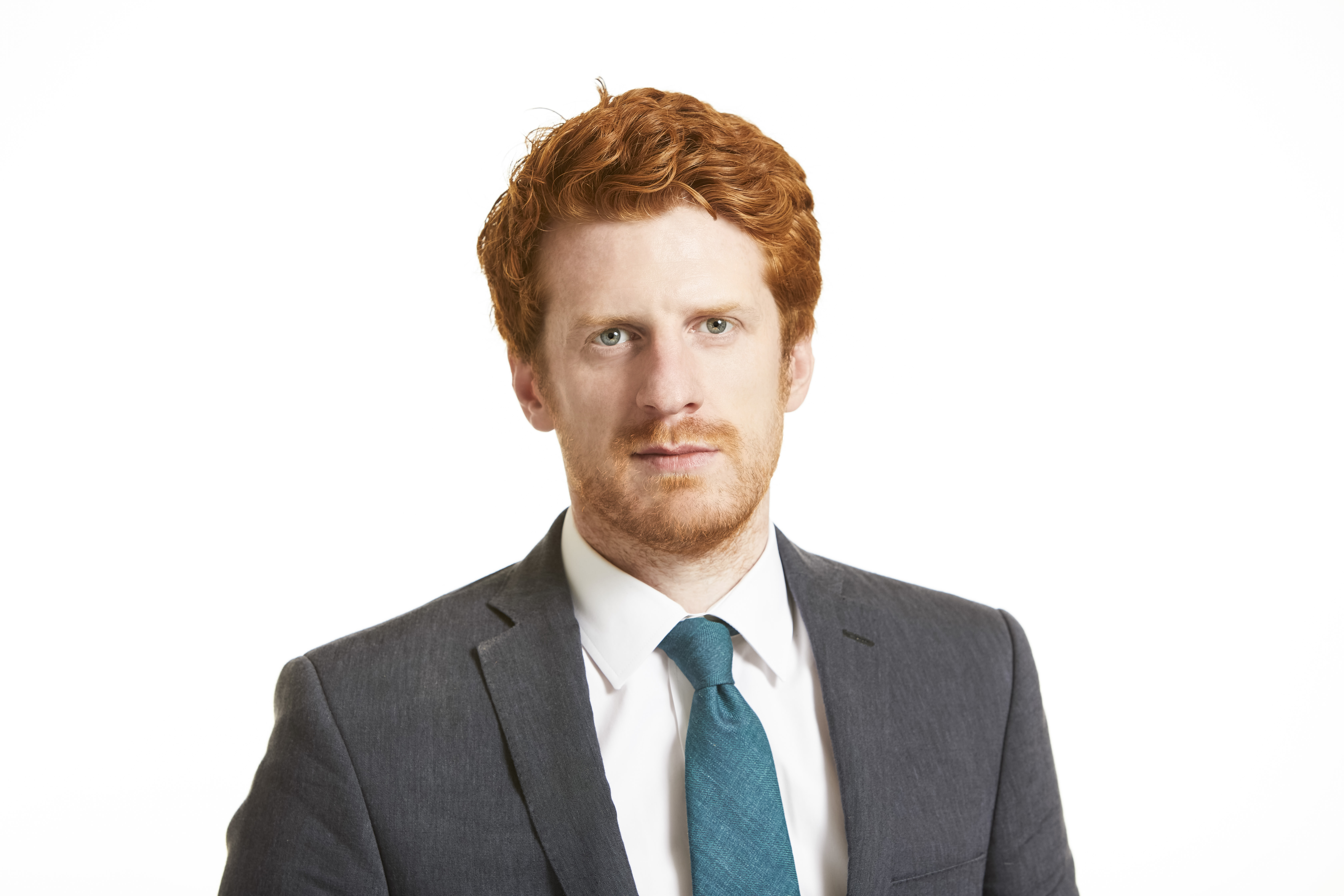 The SDLP is calling on Finance Minister, Conor Murphy to end his passivity and belatedly take charge of leading a coherent spending response to Covid recovery, the post-Brexit economy and repair of shattered public services.

So far, allocations have been made sporadically and chaotically, with no evidence of strategic prioritisation from the minister, who has shifted responsibility to the UK Treasury and other Executive ministers.

The SDLP is calling a coherent financial plan focusing on matching spending to clear priorities, including:

• An economic recovery strategy that maximises the benefit from our Protocol position at the crossroads of the European and UK markets, with particular opportunities in agrifood, life sciences and the low carbon transition.

• A new deal for young people, whose prospects have been ravaged by Covid, with a long-term strategy to train and retain this generation, rather than condemning NI to a continuation of low skills and brain drain

• Long-overdue reform of our treasured but crisis-hit health service, matched to multi-year budgets to drive transformation

“The past year has seen a chaotic process of improvised spending allocations, cancelled plans and underspends. Some of that can be blamed on Covid, and some on the Treasury’s indifference, but Conor Murphy cannot absolve himself of responsibility. Why have the Northern Ireland public not yet seen a coherent set of spending plans matched to what we all know must be the priorities: post-Covid economic recovery and repair of our public services.

“There is a particular need to prioritise taking advantage of the opportunity the Protocol afford us of being at the crossroads of two markets – a competitive advantage we’ve never had before. We need proactive policy and targeted spending to help us capitalise, not more dither and deflection.”