SDLP Lagan Valley MLA Pat Catney has welcomed confirmation from Assembly authorities that his Period Products Bill, which would provide free period products in schools, colleges and public buildings, will move to its next stage next week. 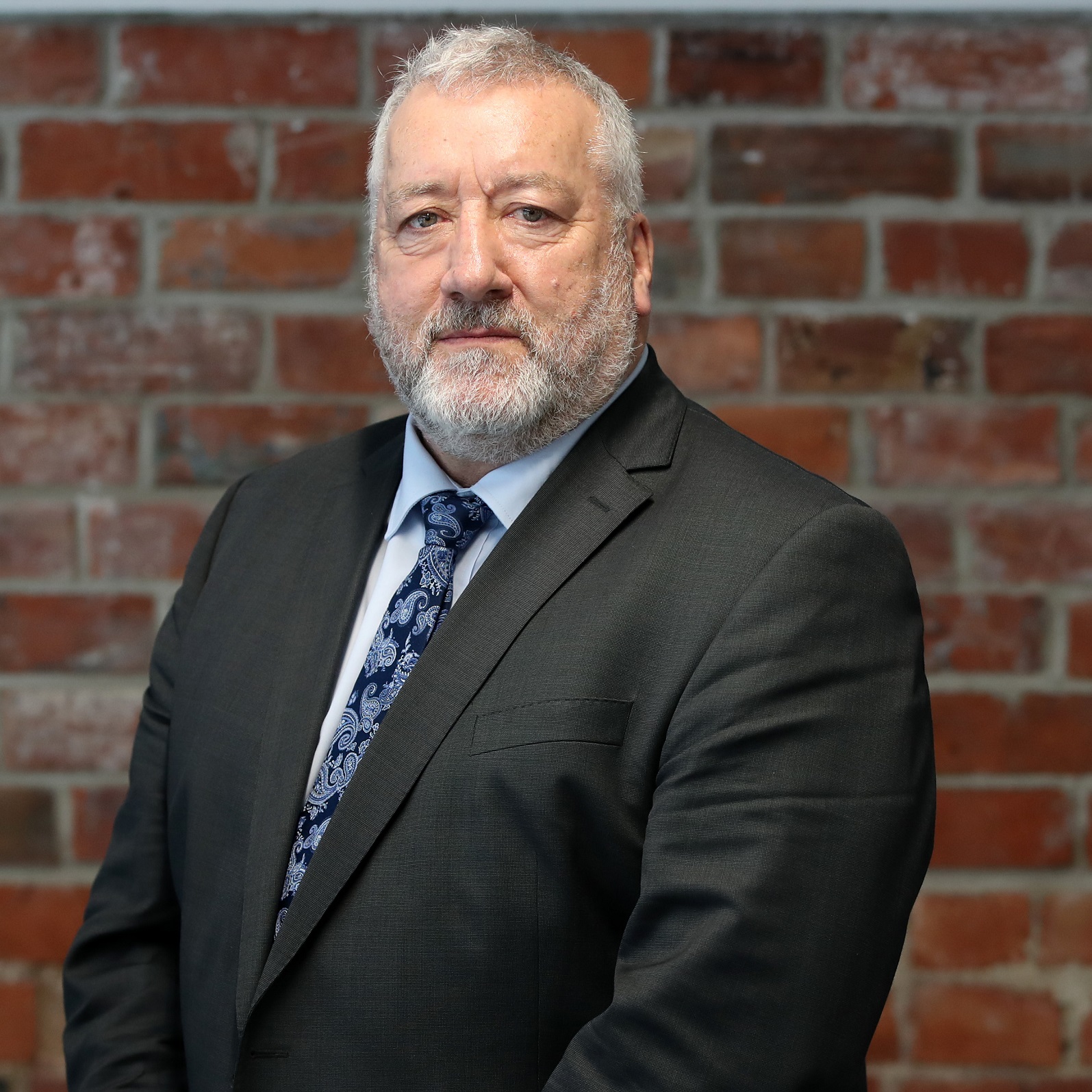 The Bill, which the SDLP MLA has been working on for 18 months, is a direct response to the shocking levels of period poverty in Northern Ireland. A survey conducted by the SDLP last year found that:

“Over the last 18 months I have listened to the compelling stories of women who have suffered the indignity and deep distress of period poverty. I have heard from people who have missed school or work because they can’t access period products, people who have been forced to use unsuitable alternatives including toilet paper or cloth and those who just can’t afford the cost of these vital healthcare products.

“No one should face going to school, college or work worried about not being able to afford vital health products to manage their period. That’s why I have been working hard to pass legislation that would create a duty on government and public agencies to provide period products for free.

“I am delighted that we have received such positive support from so many people, particularly from young activists who have provided immense support to me in my role as the bill sponsor. They have been an incredible source of inspiration, knowledge and direct experience that has shaped this legislation for the better. I also want to thank the Stormont Education Committee for their diligent work on our bill.

“I am pleased that I will now be able to bring the bill to the Assembly for its consideration stage next week. This is an example of the power of positive politics and what we can achieve when we put people first.”