SDLP Leader and Member of Parliament for Foyle Colum Eastwood MP has brought an Early Day Motion to the House of Commons in support of the Irish Congress of Trade Unions' planned Cost of Living demonstration at Stormont on the 25th of June 2022. 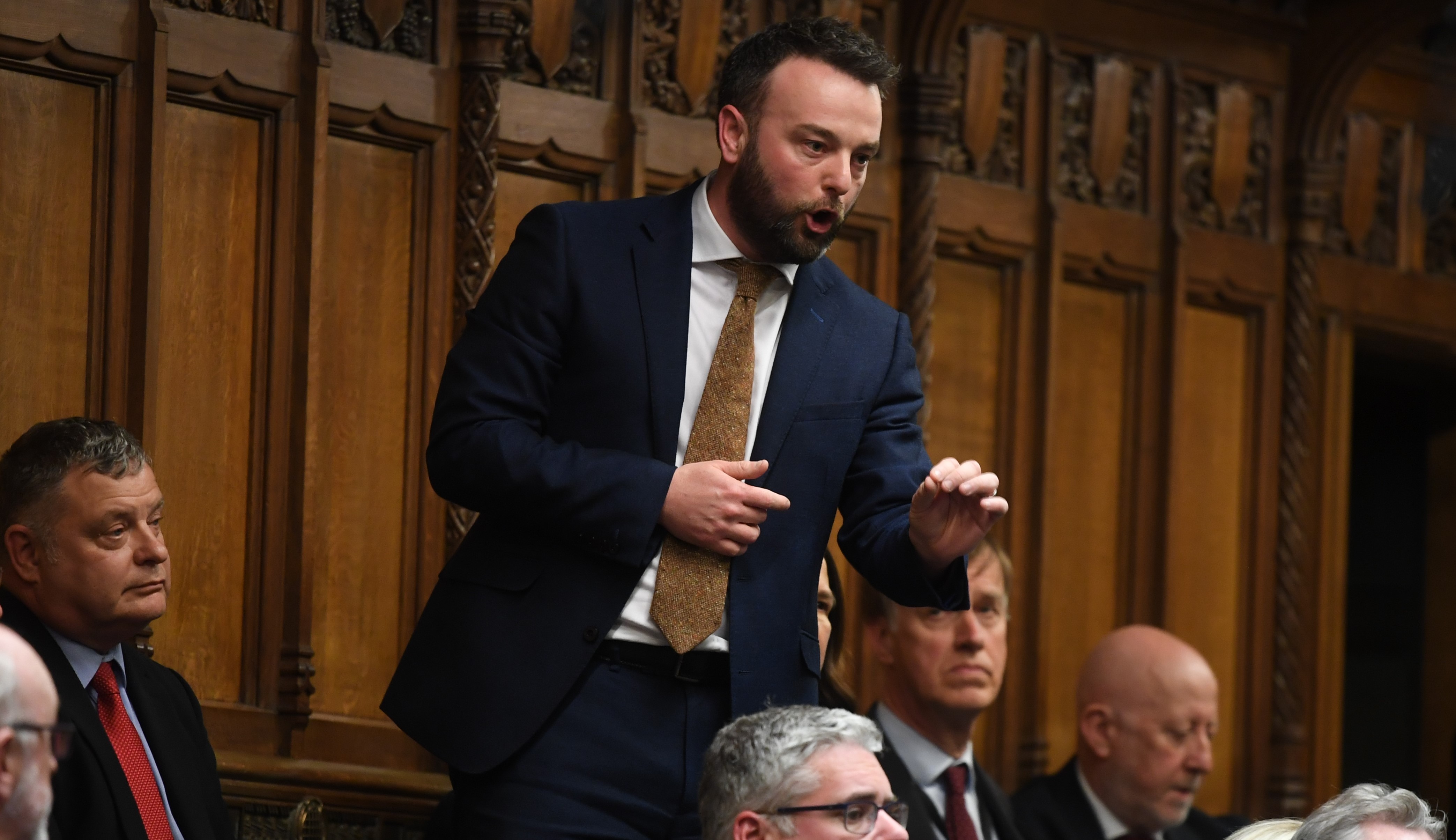 "I commend the Irish Congress of Trade Unions on their planned demonstration at Stormont on the 25th of June 2022. People are crying out for the DUP to abandon their reckless choice to continue with the politics of boycott, focused on challenges over which we have no direct control and return to the Northern Ireland Executive. The price of their ongoing protest is cold homes, hungry children and parents at their wits end.

"The cost-of-living emergency, which has seen inflation soar, the cost of food rise and fuel and energy bills reach all-time highs whilst wages and social security remain stagnant, is devastating working families in Derry and across the North. We have passed breaking point for many households where parents have accepted that they will have to turn off the radiators to make sure they can put food on the table.

"It is a damning indictment of our politics that while people sit cold and hungry, Stormont is sitting on hundreds of millions in unspent resource that could help people blocked by a DUP refusing to do their jobs. It cannot continue like this.

"I'm calling on the DUP to end their boycott of our institutions to allow Stormont to get money directly to those who need it. In Westminster, I'm calling on the British Government to introduce immediate measures to help those struggling, including but not limited to further windfall taxes on energy companies, energy price caps, rent controls, radical wealth taxes, drastic uplifts in state benefits and a real pay rise for all workers across both the public and private sector.

"While the DUP keep Stormont in stasis, urgent radical action must be taken in Westminster to help everyone enduring this crisis not of their making."

The full text of the Early Day Motion can be found here: https://edm.parliament.uk/early-day-motion/59874