SDLP social justice spokesperson Mark H Durkan has deemed the growing levels of food poverty in Northern Ireland as an abject failure of governance. A report from the Family Resources Survey highlighted that a tenth of children here are facing ‘food insecurity.’ 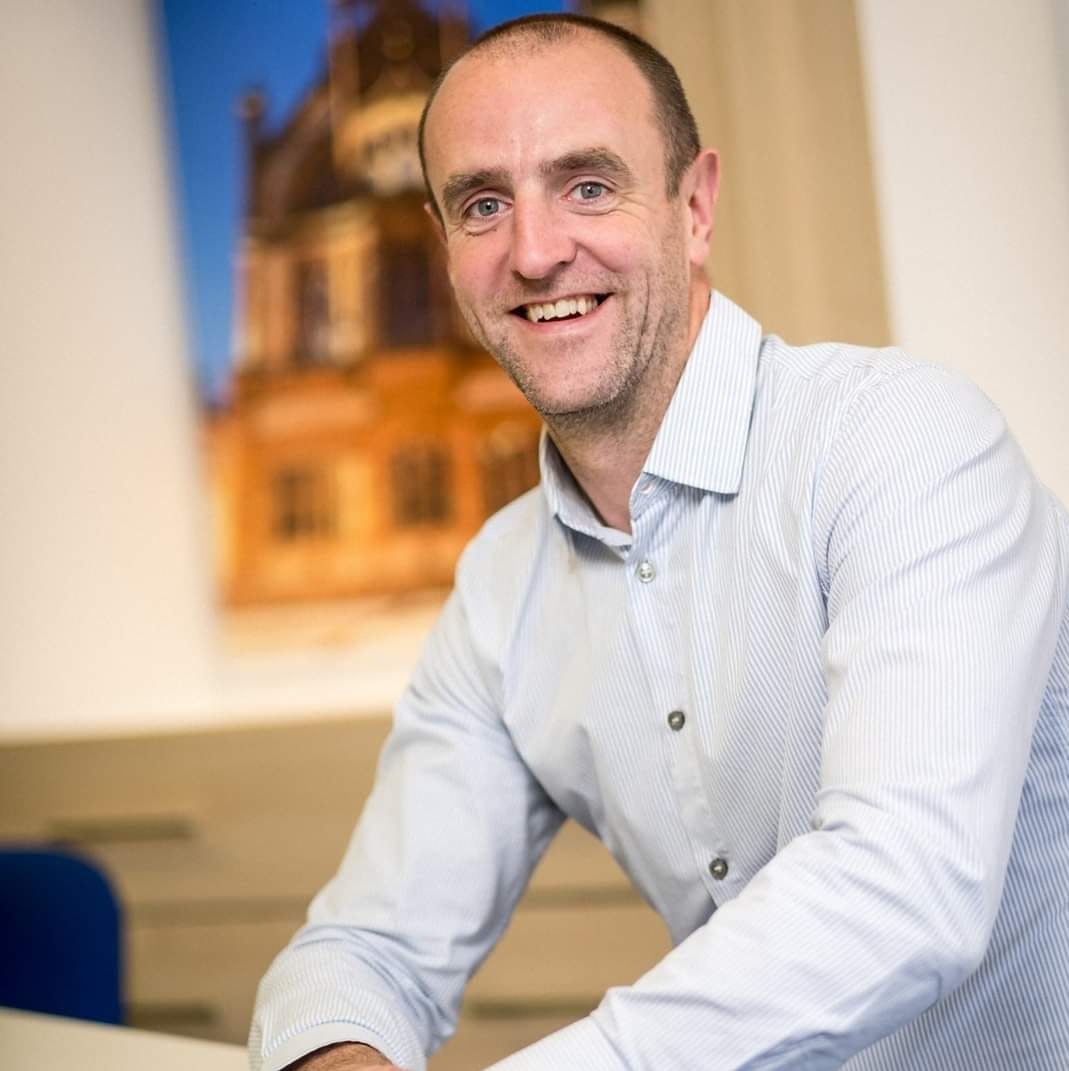 “Ever since the draconian imposition of Welfare Reform myself and others, warned that many households here would be pushed into food insecurity. The increasing reliance on foodbanks evidenced the inherent failures of the Universal Credit roll-out. Now, individuals and families here have been hit a double blow with the pandemic resulting in an historic level of foodbank usage.

“Recent figures from the Family Resources Survey revealed that 1 in 10 children in Northern Ireland are living in ‘food insecure’ households. Combine that with the growing levels of children considered growing up in poverty here has risen to a quarter. These children who are not only suffering the effects of poverty but given the higher costs associated with buying ‘healthy’, they are also at greater risk of worse outcomes in terms of physical and mental health.

“It is important to note that food prices are set to increase for citizens in the North as a consequence of rising costs and trade disruption under the terms of the Brexit protocol, further compounding this issue for struggling families and their children.”

“These problems are more pronounced in the North than elsewhere in the UK and in the same areas, like my constituency of Foyle, which time and time again display worsening health inequalities, the highest levels of addiction problems, mental health issues and lowest levels of economic investment.

“These figures are a damning indictment of the DUP and Sinn Féin in Government, who have led the Executive here for over a decade. Evidently, ‘a fair and compassionate society’ as promised under the New Decade, New Approach is fast slipping from the Executive’s grasp when households here are struggling to provide the basics of putting food on the table. There is no greater signifier of failure than the inability to provide for children, our most vulnerable citizens. Meanwhile, SDLP members from across the North have been supporting and delivering initiatives tackling food poverty and making a difference in local communities.

“Communities Minister, Deirdre Hargey needs to urgently progress the Anti-Poverty Strategy and work with her Executive colleagues to urgently address this issue.”