Colum Eastwood MP, Cara Hunter MLA and Cllr. Séamas de Faoite all got involved as activists in their local communities at young ages. Each of them have enthusiastically driven change in their areas, whether it be around reconciliation, deprivation, mental health services or the use of place and space to create healthier communities.

At a time of significant political upheaval, young activists have the ability to drive change in their local communities and become the leaders of tomorrow. Our panel will share the stories that motivated each of them to get involved as activists before becoming elected representatives at a young age, representing their neighbourhoods and local community in key decisions and debates. They’ll also explore ways young people can get involved in leading grassroots change. 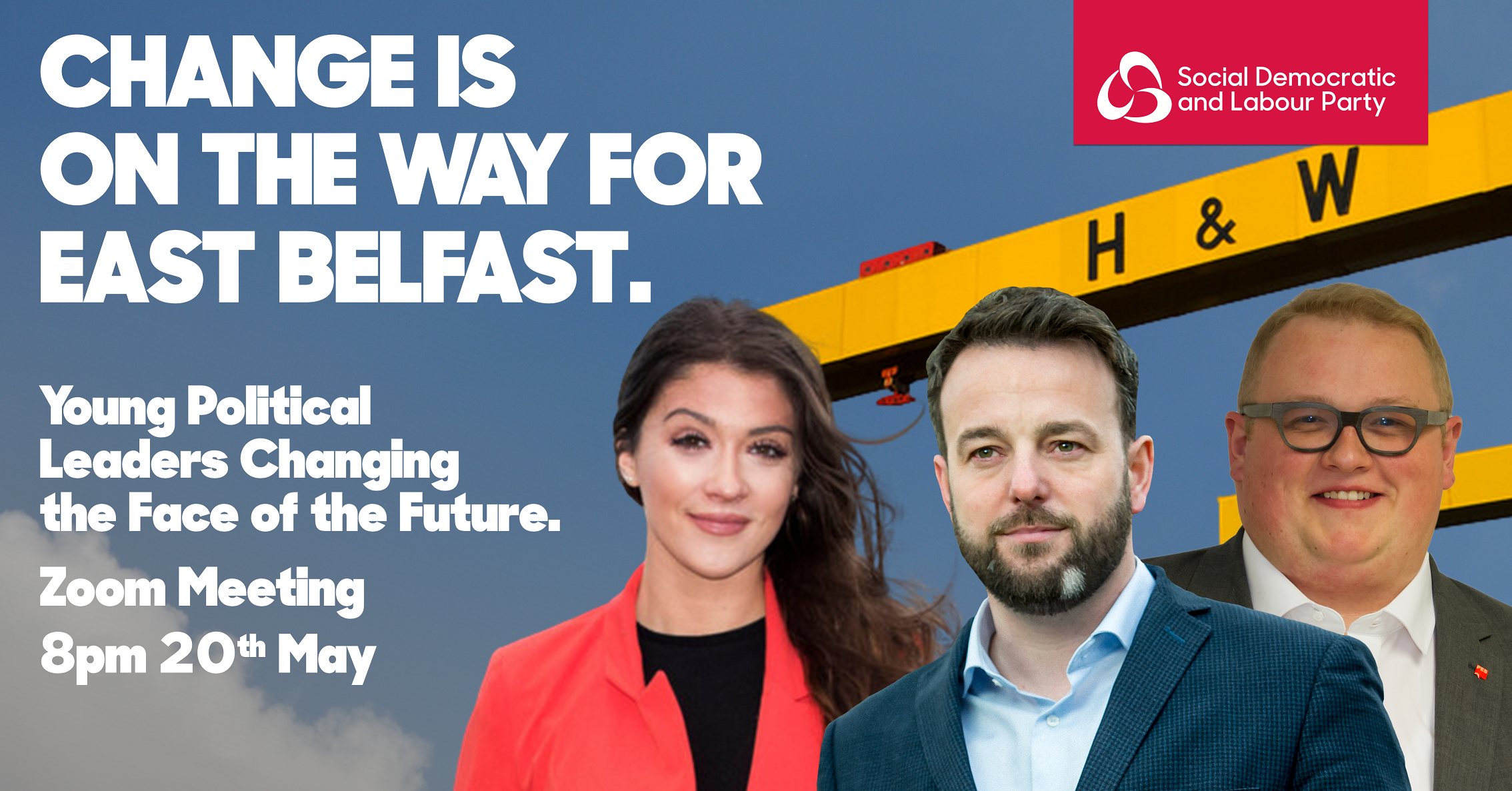 We’ll be joined by:

Colum Eastwood MP – SDLP Leader and MP for Foyle. Elected as the youngest leader of a political party in the North in 2015.