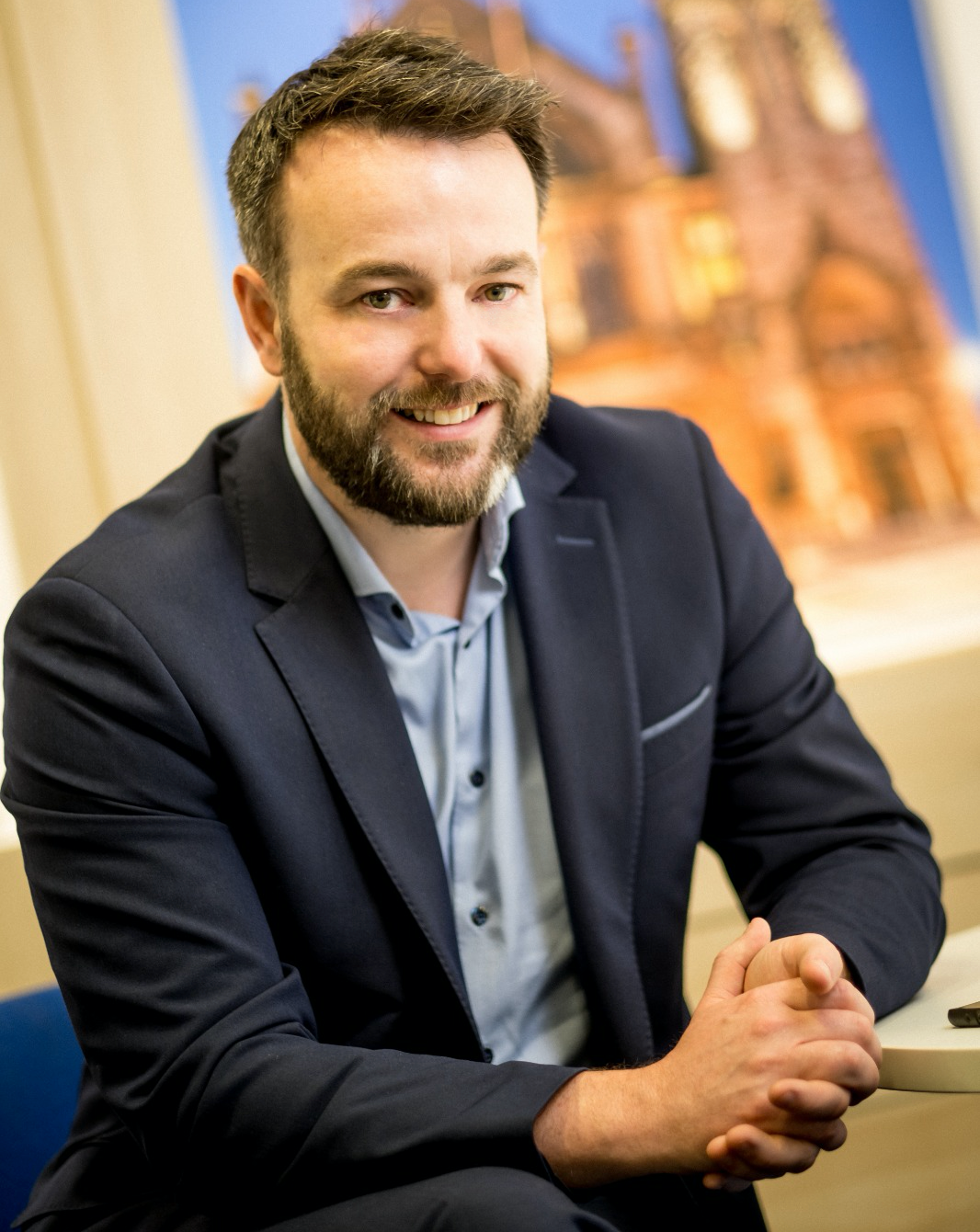 Eastwood said that Tommie’s career is a model of selfless service to Ireland and fiercely fair, independent reporting on the North.

“There isn’t a politician in the North, and probably across the whole island, who hasn’t experienced the sudden flash of nerves as you finish making a statement in front of the press, and Tommie Gorman emerges from the pack to ask, in his quietly forceful manner, the blinder of a question you were hoping not to get. I’ve seen lyrical leaders choke for answers and occasionally have to be rescued by colleagues when they’re caught.

“But the thing you always know with Tommie is that the line of questioning is never intended to be cynically destructive. It’s never gotcha journalism. Throughout twenty years as RTÉ’s Northern Editor, he has always sought to ask the questions that need answered but to do so in a way that is constructive.

“Tommie has given decades of selfless service to the people of this island, reporting on some of the worst aspects of our recent history, but always seeking to tell human stories about the endless possibilities of our peace. I have always been particularly grateful for his commitment to telling the stories of people in Derry and I know the people of this city hold him in high regard as a result.

“Tommie richly deserves a happy and healthy retirement with his family. And I hope, when the current crisis is over, he can enjoy swapping cold, wet nights outside Stormont for the Showgrounds chasing more lost causes with his beloved Sligo Rovers.”