SDLP Economy Spokesperson Matthew O’Toole has said it beggar’s belief that Economy Minister Gordon Lyons is travelling the world selling the NI economy while his party is trying to dismantle a huge competitive advantage: the Protocol which gives the region unique dual market access to both the EU single and UK markets. 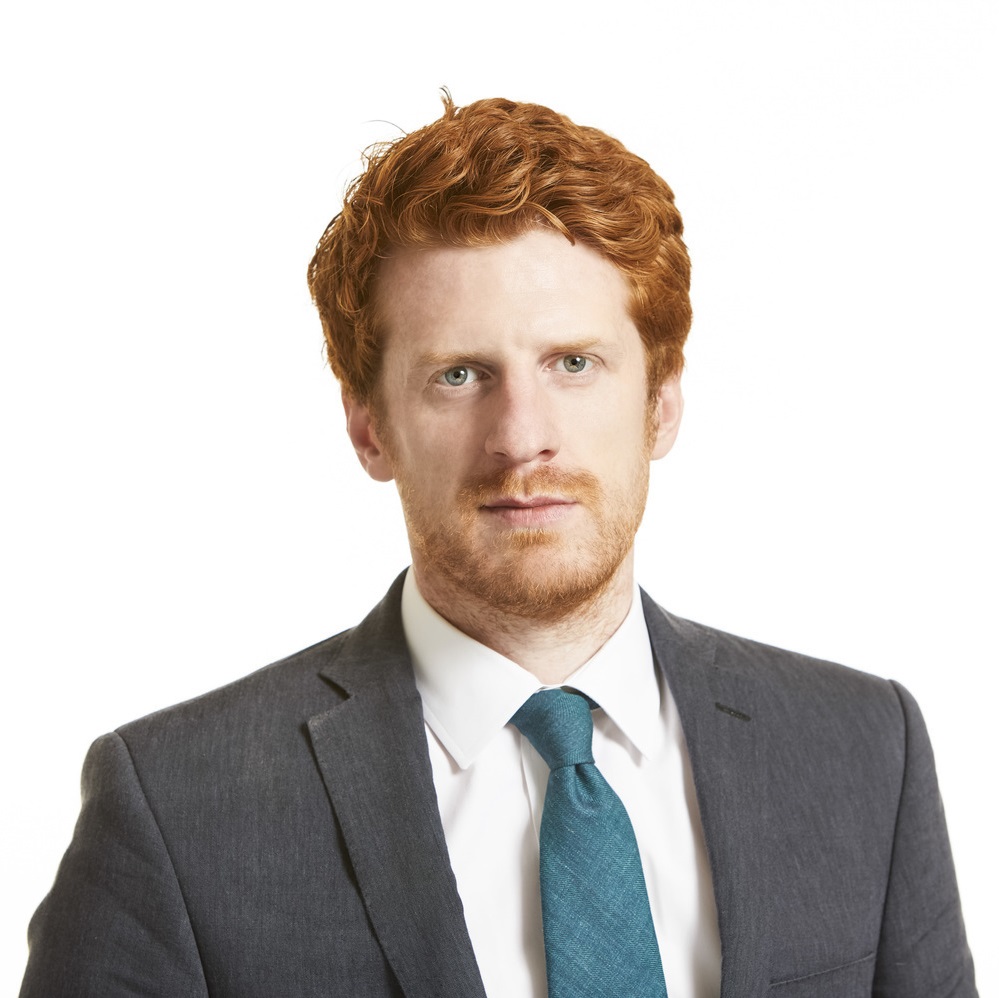 Mr O’Toole said Mr Lyons trip to the United Arab Emirates comes at a time when his party is actively harming the economy by collapsing the Executive and trying to destroy the benefits of the Protocol.

“At a time when the DUP’s decision to collapse our Executive over the Protocol is hurting our economy, their Minister is travelling the world trying to promote investment, it's beyond parody. International investors will be interested in two things in particular: political stability and the unique market access under the Protocol. The DUP is trying to undermine, or destroy, both. How Lyons can claim to be selling our economy with a straight face is beyond me. At best, it is shameless and disingenuous and at worst, it could actively confuse and dissuade investors.

“The political unrest caused by the DUP’s decision to collapse and uncertainty around the future of our institutions will cause significant economic harm. We have heard business leaders spell out time and time again how institutional volatility scares away international investment and job creation.

“We now have a unique competitive advantage under the Protocol. As trade data shows, our economy is benefitting from it – our ministers should be selling that internationally. We can but hope that Lyons trip does not actively deter investment by spreading misinformation and distortion about the Protocol – as the economy minister has been enthusiastically doing locally.”