SDLP Education Spokesperson Daniel McCrossan says a situation where some appeals over school places may not be heard until after the start of the new school term is a farce. 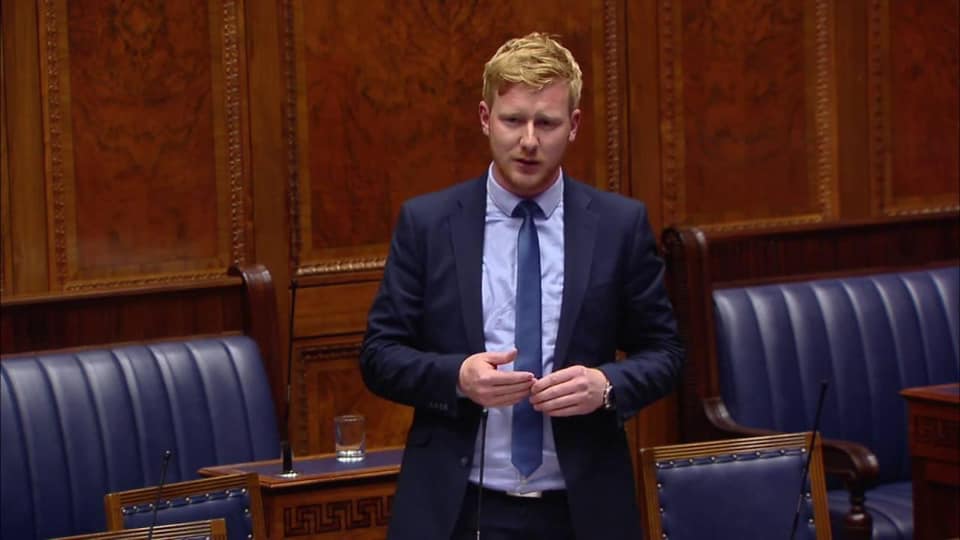 Parents have expressed concerns that appeals won’t be heard before September, leaving dozens of children without a school place.

The number of appeals has risen by more than 200% from the previous year. As of July 5 there was 810 appeals filed, compared to 259 the year before.

Mr McCrossan said he had raised concerns around the appeals process with previous Education Minister Peter Weir, but this fell on deaf ears.

“It is a farce that the Minister for Education is overseeing a process of appeal where some appeals may not be heard until after the school terms begins, which will be over two months after school placements were first published. It would be unacceptable for any child in any school to hand their work in over two months late, so it is beyond me why the Education Minister thinks it’s okay for her.

“Parents, pupils and schools need clarity. Parents cannot even buy their children’s uniform or make transport arrangements until their appeal is heard. With each passing week anxiety grows and they need full confirmation from the Minister that their child will be allocated a place as soon as possible, ahead of the new school year.

“After being approached by a number of concerned parents and teachers last year we raised their concerns with the then Education Minister, including the pressing need to recruit more staff to serve on appeals boards – these concerns were largely ignored. Now the number of appeals has more than tripled and predictably the system can’t cope, causing great angst for hundreds of parents who have no idea what school their child will be attending with the start of term just over a month away.

“The decisions being made by these appeal boards will help determine the course of a child’s life so it is not something to be taken lightly and yet we are again hearing that the appeals process is under resourced and staff don’t have adequate support. It’s nothing short of a shambles.

“I have written to Education Minister Michelle McIllveen highlighting the concerns we expressed last year and calling on her to take action given the ongoing problems and the massive increase in appeals. I have asked whether she’s satisfied that the Education Authority recruited and trained a sufficient number of staff to hear the appeals before the new term, if enough existing staff have been trained to provide clerical and technical support and if she can guarantee all appeals will be heard before the start of the new school term.”