The Chair of Stormont’s Executive Office Committee has said that powerful testimony from victims and survivors of historical institutional abuse about their experience of the redress process must be heard by the redress board and the joint First Ministers. 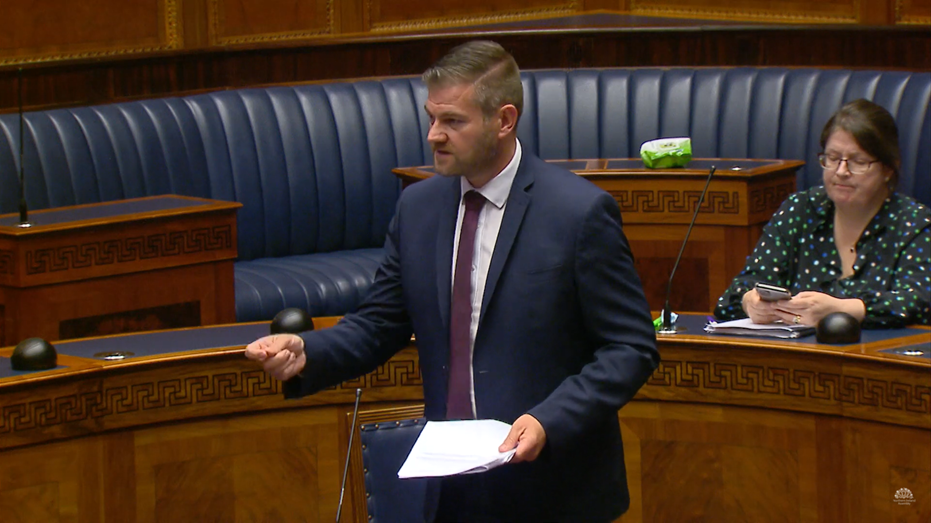 SDLP MLA Colin McGrath has called on the redress board to urgently examine their practices before intervention is needed to protect the interests of victims.

“Victims and survivors of historical institutional abuse have bravely come forward with their stories of the most horrendous physical, emotional and sexual abuse while in settings where they should have been safe. Their courage and resilience throughout the process of establishing a redress scheme has been immense.

“It was chilling to hear survivors of this abuse relate their experience of the redress scheme today. They have described a process that has made them feel degraded and dishonest and has ultimately retraumatised many. The state failed these victims once, we cannot allow it to happen again.

“If the redress process feels judicial in character, then of course victims are going to feel like they’re on trial. If it is too long and complicated, then of course many will disengage. We should be creating a scheme that allows people to reflect the terrible wrongs that were done to them and receive compassionate support. From what we have heard today, immediate action is needed to address the situation.

“We have asked the Redress Board to assess their current practices and find ways to make improvements. If they are unable to address the concerns raised by victims, however, then the joint First Ministers will need to intervene. It is my sincere hope that progress can be made in the coming weeks to address these concerns but we will not be slow to act if needed.”