SDLP South Belfast MP Claire Hanna has said that that UK Government appears absolutely committed to erasing its moral authority on the international stage as plans to deport refugees fleeing torture and other human rights abuses to Rwanda look set to continue. 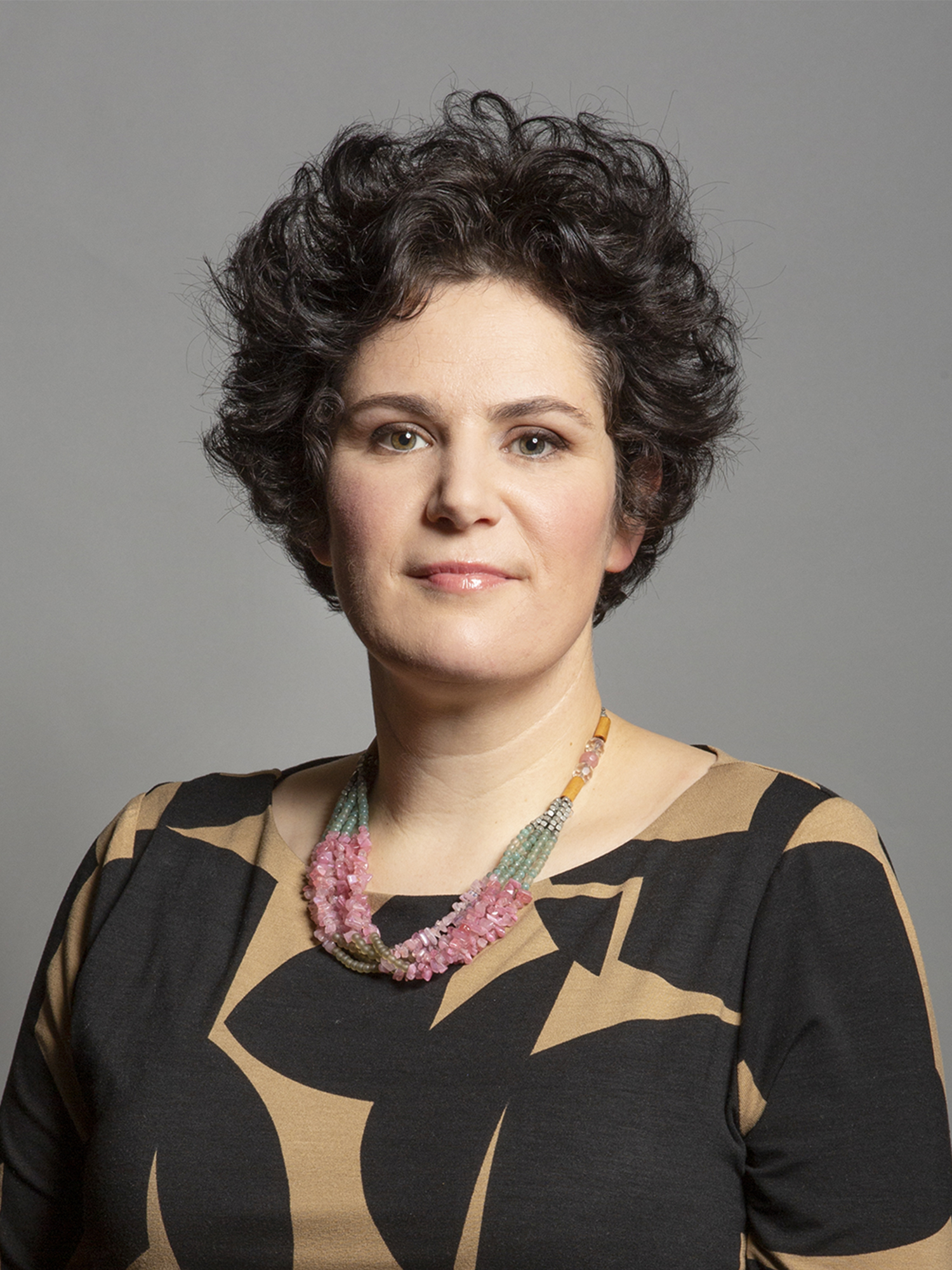 The South Belfast MP, who previously worked for an international aid charity, said that a policy of punishing vulnerable people seeking safe refuge will not disrupt criminal traffickers but would have a detrimental impact on desperate people trying to reunite with their families after unimaginable experiences.

“The UK Government appears to be committed to erasing any vestiges of moral authority it has left on the international stage. Aside from the casual law-breaking which cabinet members have sought to justify over the last few days and weeks, the brutal policy of deporting vulnerable refugees to Rwanda is degrading, unethical and will have a negligible impact on the criminal traffickers who the government should be targeting.

“The real objective here is to punish some of the most vulnerable people on our continent many of whom have been subjected to unimaginable human rights abuses, including torture. If the government was in any way serious about tackling the criminal gangs that are taking advantage of vulnerable people willing to risk their lives crossing the channel for safe refuge, they wouldn’t be enforcing a 20% cut on the NCA which is tasked with dismantling these networks.

“Separating families, deporting desperate people and outsourcing international obligations to a country with a deeply troubling human rights record is a policy of institutionalised cruelty. It is an appalling terminus that signifies just how far the UK has fallen under this administration.”