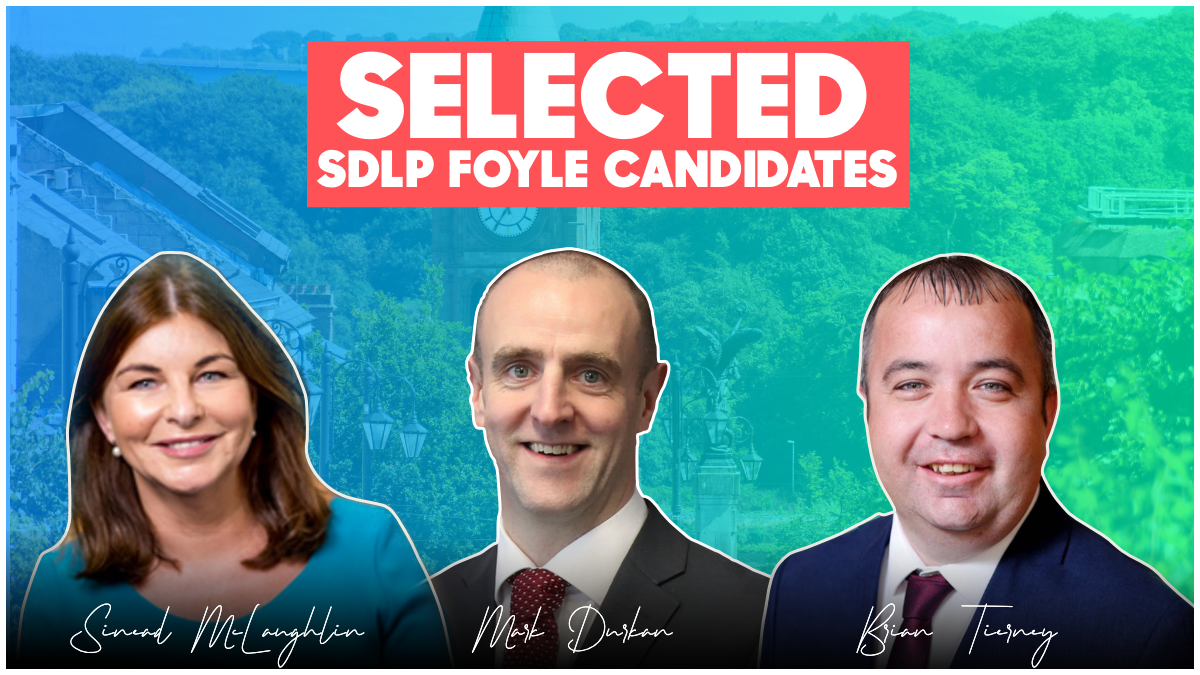 Sitting MLAs Mark H Durkan and Sinéad McLaughlin have been selected to run alongside Derry councillor and former Mayor of Derry and Strabane Brian Tierney.

“I am delighted the party has selected these three excellent candidates to contest Foyle in the upcoming Assembly election. Mark H Durkan has been a dedicated, diligent and caring representative for the people of Derry for many years. Sinéad McLaughlin has enriched our Assembly team with her experience and background in driving investment across the city. Brian Tierney has been an outstanding public representative working hard to help people every day, most recently making the whole city proud as our Mayor during an incredibly difficult period.

“There’s much work to be done. Our plans for this city are big and bold and I hope to see three SDLP candidates elected to end the legacy of neglect and deliver for the people of Derry.” 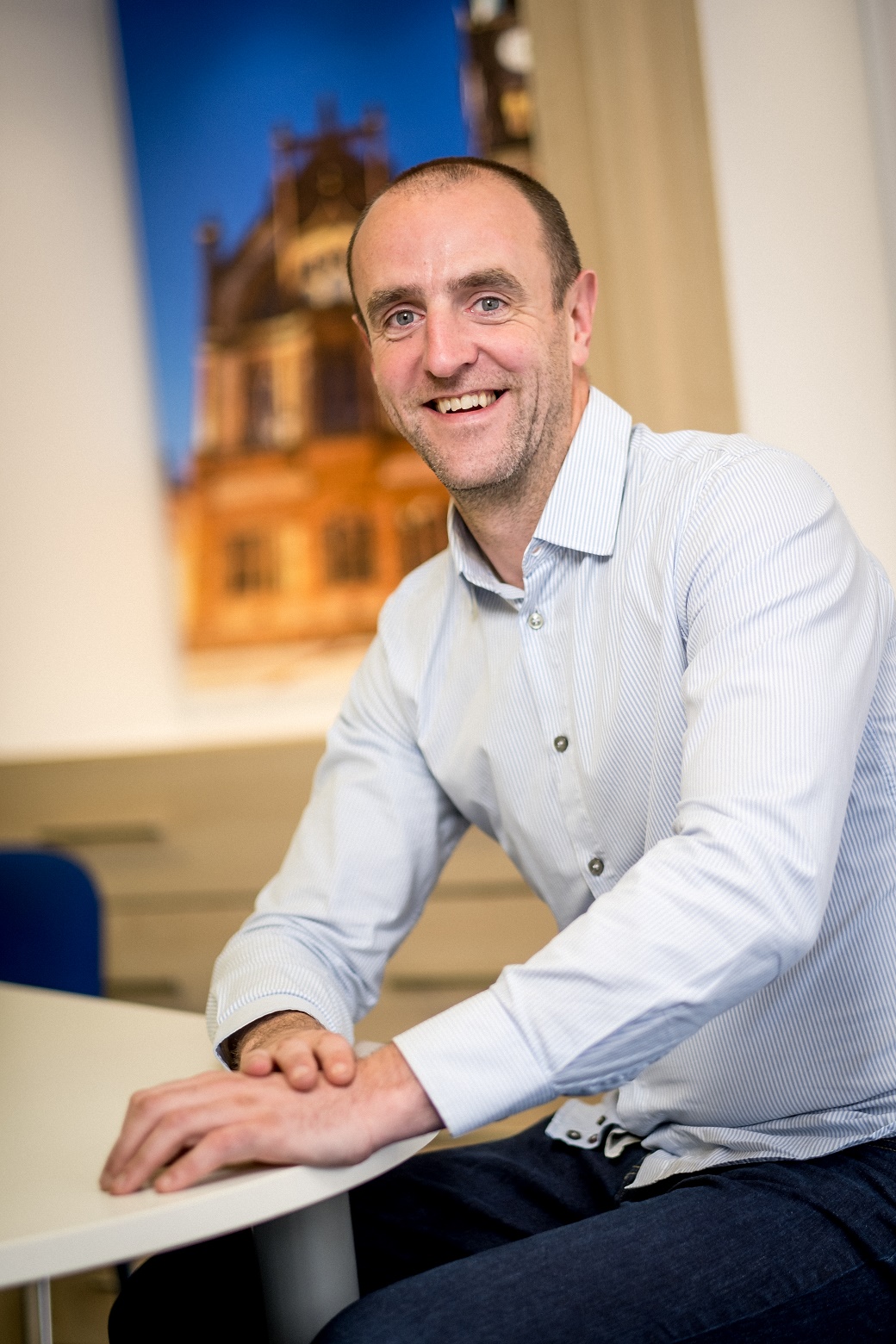 backing of my party to continue the work we’ve been doing to address the challenges people in this city face. We know that the greatest asset Derry has is its people, that’s why we have an ambitious vision for enhancing higher education, delivering new infrastructure and investing in new jobs to deliver on our potential.

“People here were failed by the collapse of the Executive for three years. Three years where nothing was done, nothing was delivered for our people, while our hospital waiting lists and housing lists got longer. The election next year is a chance for people to reject the politics of failure and send a stronger SDLP team to Stormont to deliver for our city and a chance to vote for people and parties who will work together for the betterment of people" 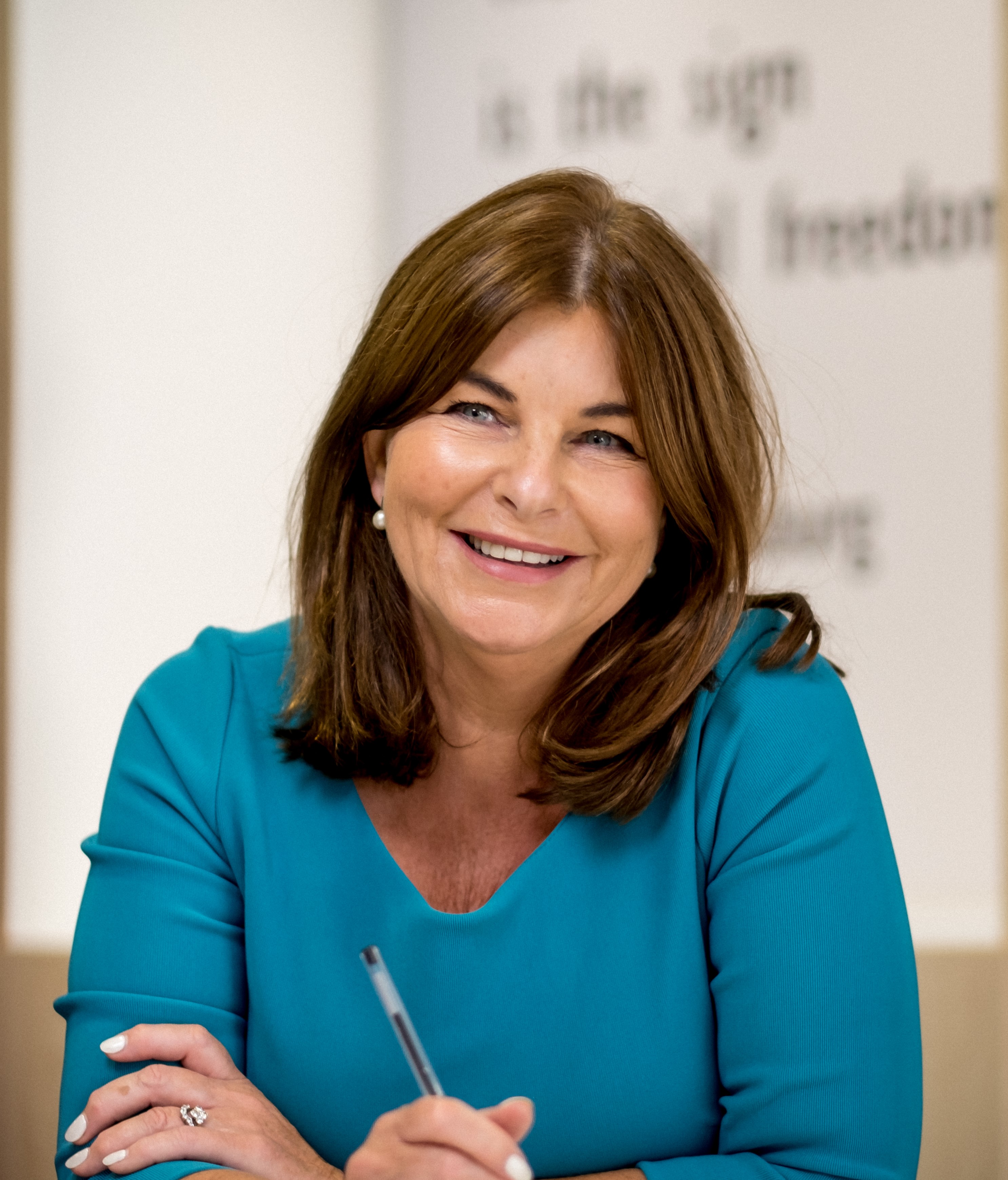 “It has been a privilege to represent the people of Derry in recent years as both a councillor and an MLA.

“Derry needs a strong team of MLAs focussed on recovery from the coronavirus pandemic and using this opportunity to transform our city for the better. People have had enough of the same old squabbling and politicians refighting old battles. It’s time we focussed on what matters – providing jobs, opportunities and homes for people in this city.

“We are developing exciting plans for Derry and the North West. SDLP proposals include a jobs plan for the area, including a greater focus on green jobs, the revitalisation of our city centre and seeing the New Decade, New Approach commitment to 10,000 university students in the city delivered. These plans would be truly transformative for Derry and I’m really excited at the prospect of working with my party and team to see them become a reality.”

“During my years as a councillor and working with SDLP Leader Colum Eastwood I have seen the challenges that people hereface. Every day I work with people 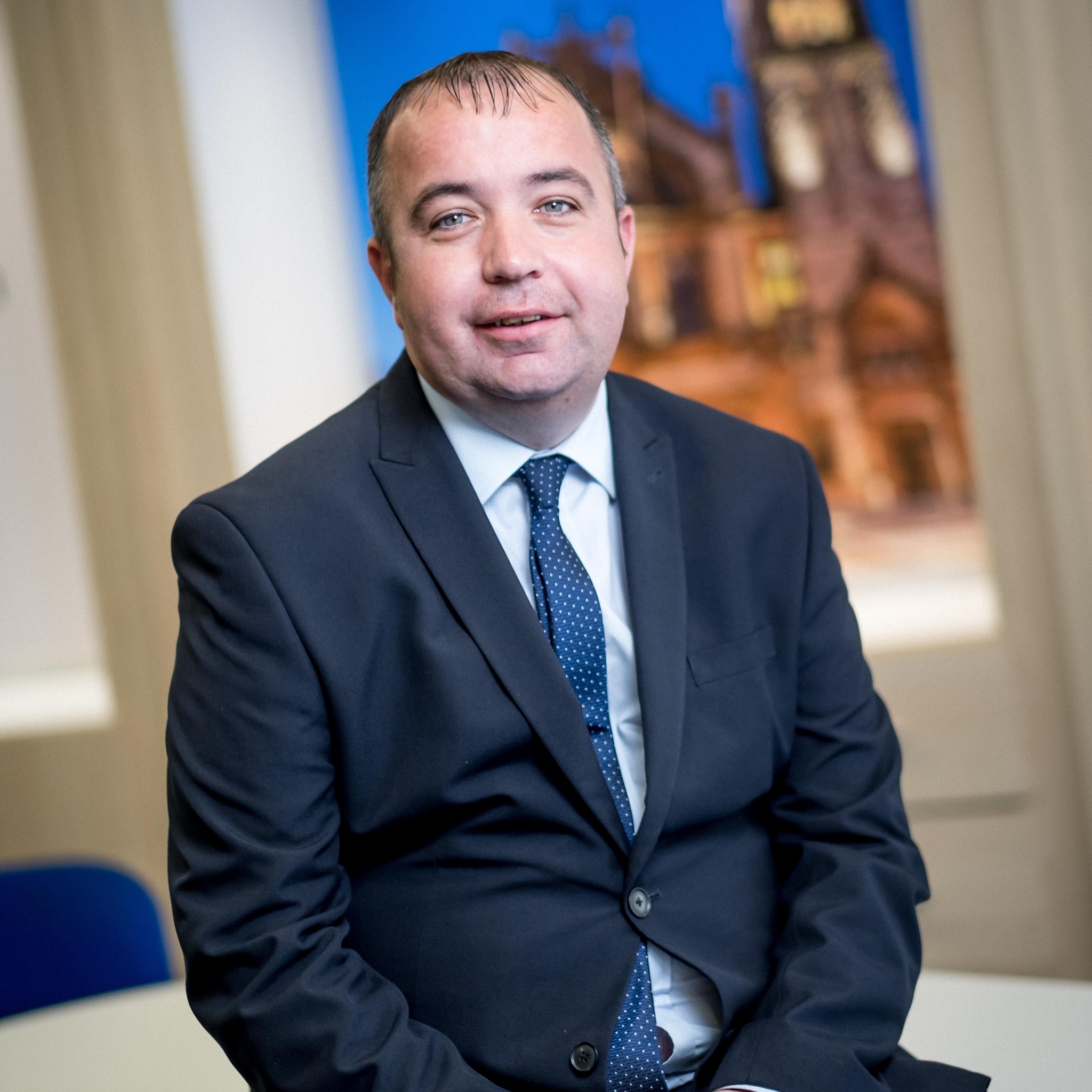 fighting against a benefits system that is rigged against them, fighting for access to a home for themselves and their family, fighting for a fair deal.

“Fighting for equality and fairness is in my political DNA. The problems people in Derry face today are the same issues my uncle John dealt with when he worked as an MLA and councillor from the 1980s. He was known for his ability to deliver for local people and I hope to follow his example if elected.

“We need to see action from the next Assembly to address these issues. We need to see real investment in our city and people. Derry produces some of the most talented people anywhere on these islands, but too often they’re forced to move elsewhere for the chance of a better life. Derry needs change, it can’t be the same old story and I want to be part of delivering that change.”