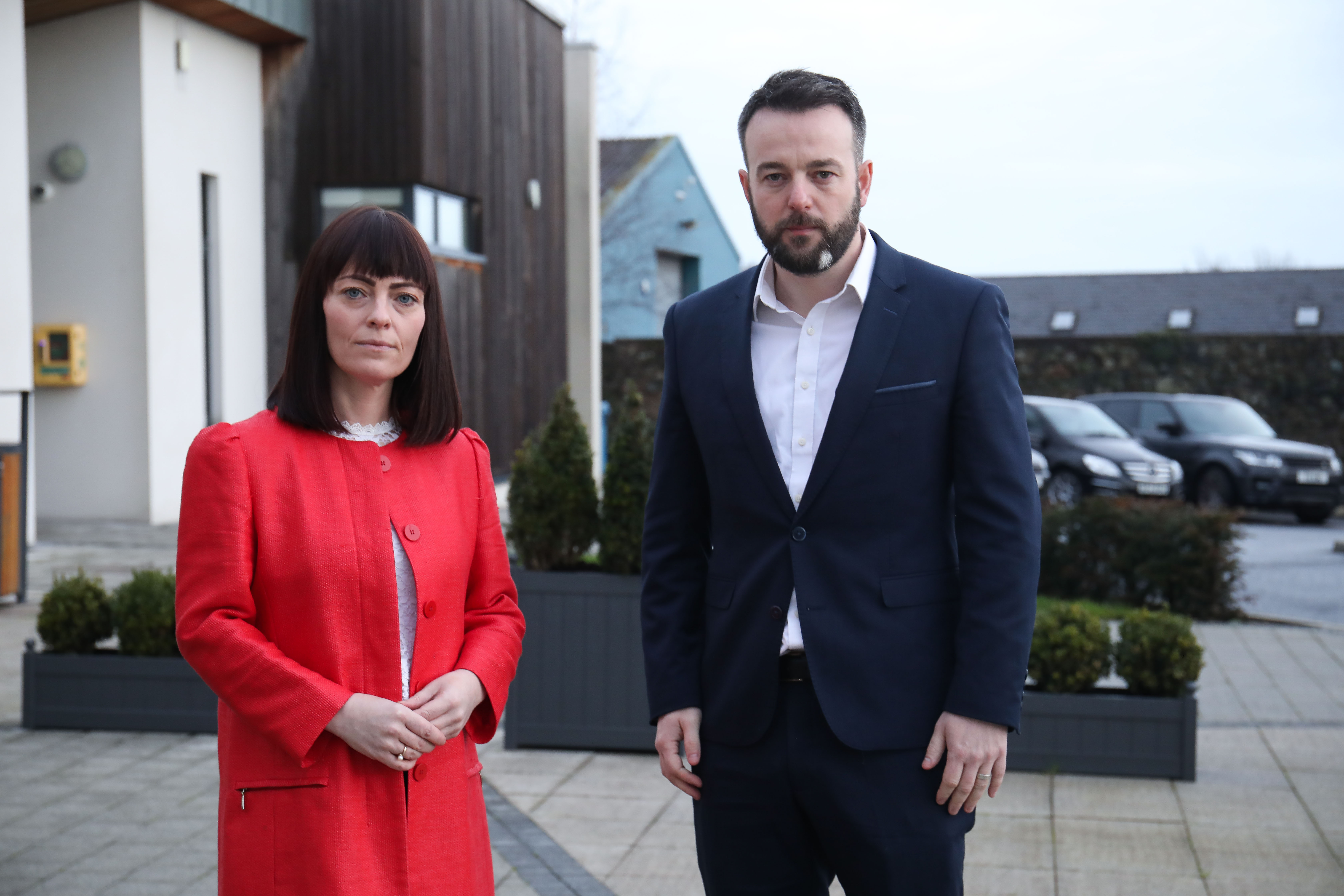 The SDLP Leadership team has reminded the British Government of its obligations to the people of Northern Ireland as co-guarantor of the Good Friday Agreement and under the Withdrawal Agreement.

Colum Eastwood and Nichola Mallon said that the actions of the DUP Leadership amount to a ‘gross betrayal’ of families across Northern Ireland who are struggling to provide for their children, heat their homes and deal with the cost of living.

“The actions of the DUP leadership represent a gross betrayal of people in Northern Ireland. Whatever community you’re from, whatever your background or beliefs, no one benefits from this cynical, and totally predictable, electioneering stunt.

“Resigning from government when people are struggling to provide for their families, heat their homes and deal with the cost of living tells you all you need to know about the DUP – for them the party will always come first and ordinary people come last.

“People deserve better than a choice between bad government or no government. That has been the cycle of the last fifteen years and it has delivered nothing but failure. It is time to break that cycle and offer people a different choice.

“We have written to British Prime Minister Boris Johnson this morning to remind him of his obligations as co-guarantor of the Good Friday Agreement and a signatory to the Withdrawal Agreement. The party political interests of the DUP cannot be allowed to eclipse the interests of people waiting on hospital treatment, people in need of welfare mitigations, people who expect and deserve basic public services.”

“This DUP drama has been concocted by Jeffrey Donaldson as a last desperate attempt to resuscitate their flagging poll numbers ahead of an Assembly election in May. We’ve come to expect shameless stunts from the DUP but putting ordinary people in the firing line is unforgivable.

“What message does this send to thousands of people on hospital waiting lists? What does it say to parents desperately trying to get additional support for their children? The selfishness is astounding.

“I am in the Executive fighting for people every day on behalf of the SDLP. It is so infuriating that others are only in it for themselves. We will continue to put people first and we will robustly challenge the actions of the DUP.”