SDLP Councillor Lilian Seenoi-Barr has called on the Economy Minister Gordon Lyons to reconsider the way that the high street voucher scheme will be processed as it risks discriminating against a significant minority of residents in Northern Ireland. 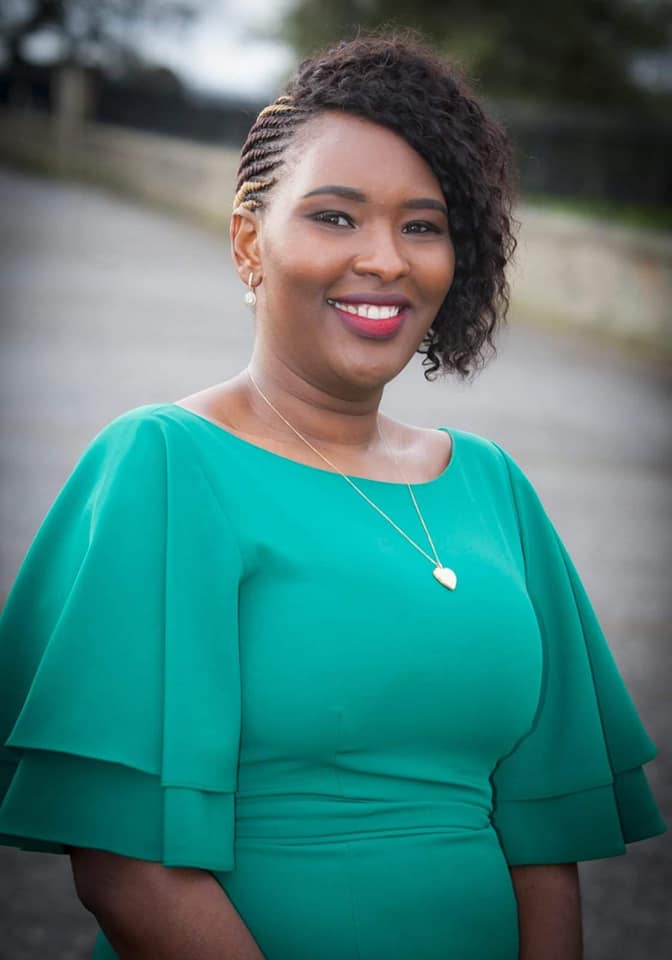 Eligibility for the £100 high street voucher scheme will currently be determined by the voter registration rolls. However, this would exclude NI residents who cannot register to vote.

Cllr. Seenoi-Barr also raised concerns about those who may not be able to sign up before the 10th August deadline, such as those with limited access to the internet or without the ability to go to an electoral office.

“This method of validating the voucher scheme actively discriminates against a significant number of NI residents.

“It is crucial that the high street voucher is not considered a government benefit scheme but a scheme to boost the local economy and will contribute to the high street recovery plan. It should not be limited to those who can register to vote.

“As a society, we have all come through this pandemic together and we must all be part of the recovery as we rebuild. Every adult in the North of Ireland should be included. No one should be left behind.”