Social Democratic and Labour Party Leader Colum Eastwood MP has described a Police Ombudsman report into the murder of 19 people between 1989-1993 as a total vindication of their families’ decades long campaign for truth. 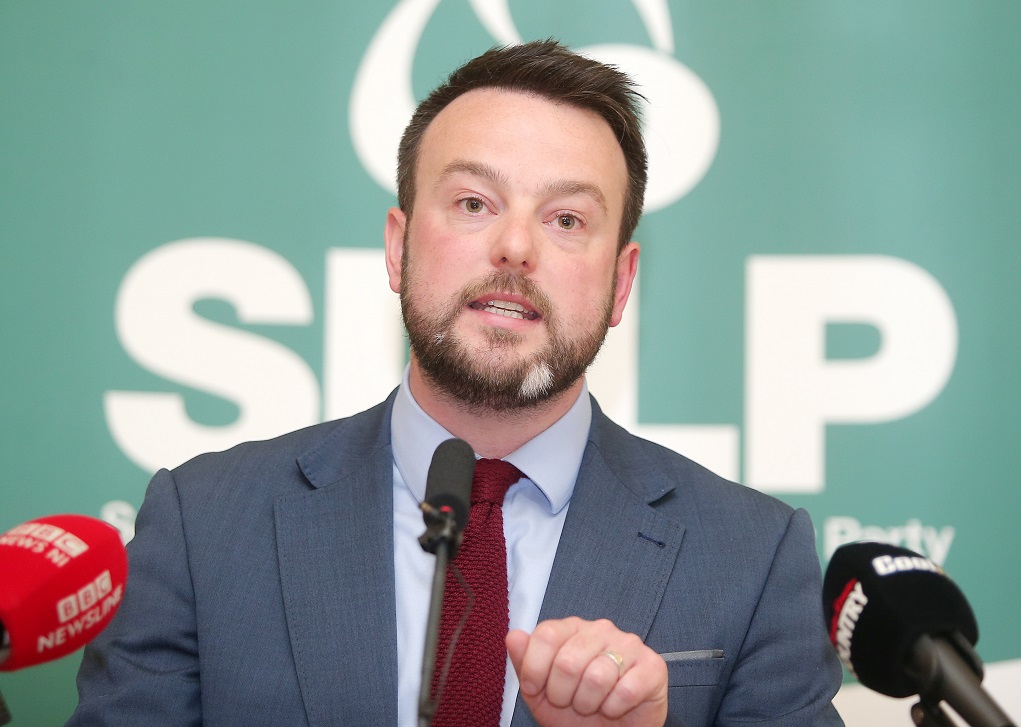 The report outlines serious and systemic failures which amount to ‘collusive behaviour’ in the view of the Ombudsman which the SDLP Leader said is a shocking insight into policing at the time.

“The Police Ombudsman report into these murders is a clear and total vindication of the families’ decades long campaign for truth. The Ombudsman sets out a litany of unacceptable behaviours, including decisions not to inform people of imminent threats against their lives as well as using informants involved in the most serious criminality, which clearly contributed to the toxic environment which allowed these murders to happen.

“The scale of failures is overwhelming - the destruction of documents relating to informants suspected of murder, the failure to provide relevant intelligence to those investigating the murders, the failure to decisively address police and army officers known to be passing information to loyalist murder squads as well as the incredible decision not to inform people whose names were found in the possession of loyalists that their lives were under threat. In my view, this amounts to a total system failure. The victims of these horrific crimes never stood a chance.

“Those now calling for an end to investigations into serious crimes need to read this report cover to cover. They need to understand the impact of those calls and the scale of corruption and criminality that was hardwired into this place through paramilitary death squads and the behaviour of state actors.

“Dealing with the legacy of our past is difficult but that is no excuse for giving up on these families and their justified fight for truth. My thoughts and the thoughts of my party are with the families today.”