Social Democratic and Labour Party Leader Colum Eastwood MP has said that there must be accountability for senior members of Sinn Féin who undermined public health messaging in June of last year at a huge public event for Bobby Storey.

The Foyle MP said that in the middle of a public health emergency, those who hold high office should be held to higher standards and warned against creating the impression that there is one rule for those in government and another rule for others. 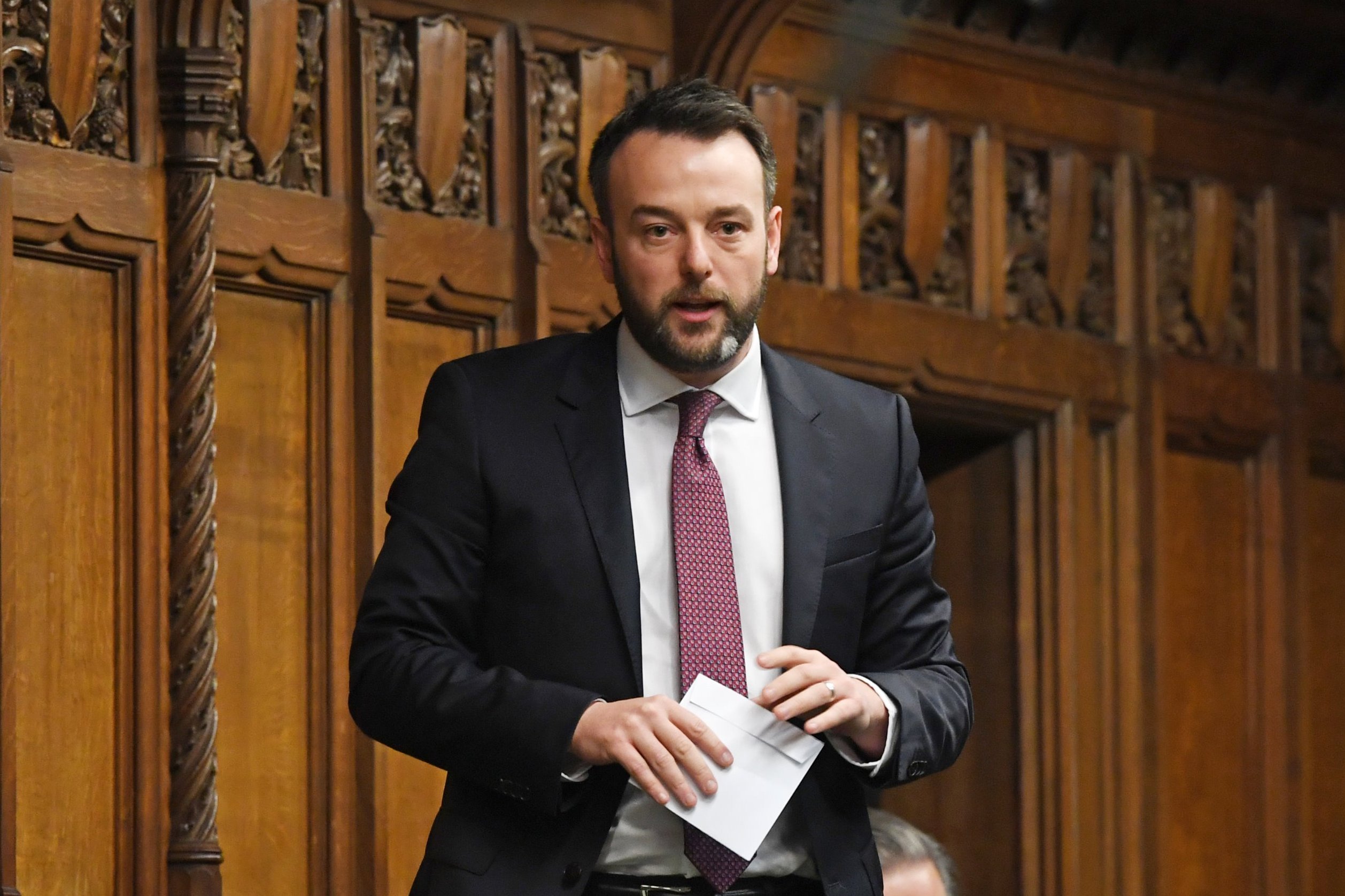 “In June last year, in the middle of a public health emergency, when people were urged not to gather in large numbers and to make sacrifices to protect our health service, the Sinn Féin leadership decided that the pleas we made to the public did not apply to them. It was a gross breach of faith that undermined the most important public health message in a generation.

“Families across Ireland were asked to endure the pain of forfeiting their right to say goodbye to loved ones in order to keep each other safe. It is a matter of profound regret that Mary Lou McDonald, Michelle O’Neill, Conor Murphy and others decided that their pain and their loss outweighed the sacrifice that others were asked to make. I’m thinking again of the families of John Hume, John Dallat and the many others who were denied the opportunity to grieve and for whom the scenes from June were so crushing.

“The Public Prosecution Service has made a determination about the prospects of conviction. That is for them, based on the evidence available and the advice of senior counsel. But we should be clear, a decision not to prosecute is not a determination that no law was broken and it is not a verdict on the actions of those who took part. Public rules that were communicated with the weight of law and respected with that burden by so many families and circles of friendship were egregiously breached by people who had a full hand in setting those regulations. That demands accountability.

“Those who hold high office must observe high standards. That is not what happened in June. There can be no impression that there is one rule for those in government and another for everyone else. The SDLP will be exploring the options for accountability through parliamentary processes.”