Social Democratic and Labour Party Leader Colum Eastwood MP has called on Sinn Féin Housing Minister Deirdre Hargey to disclose any request made by the British Government for assistance with support for Afghan refugees. 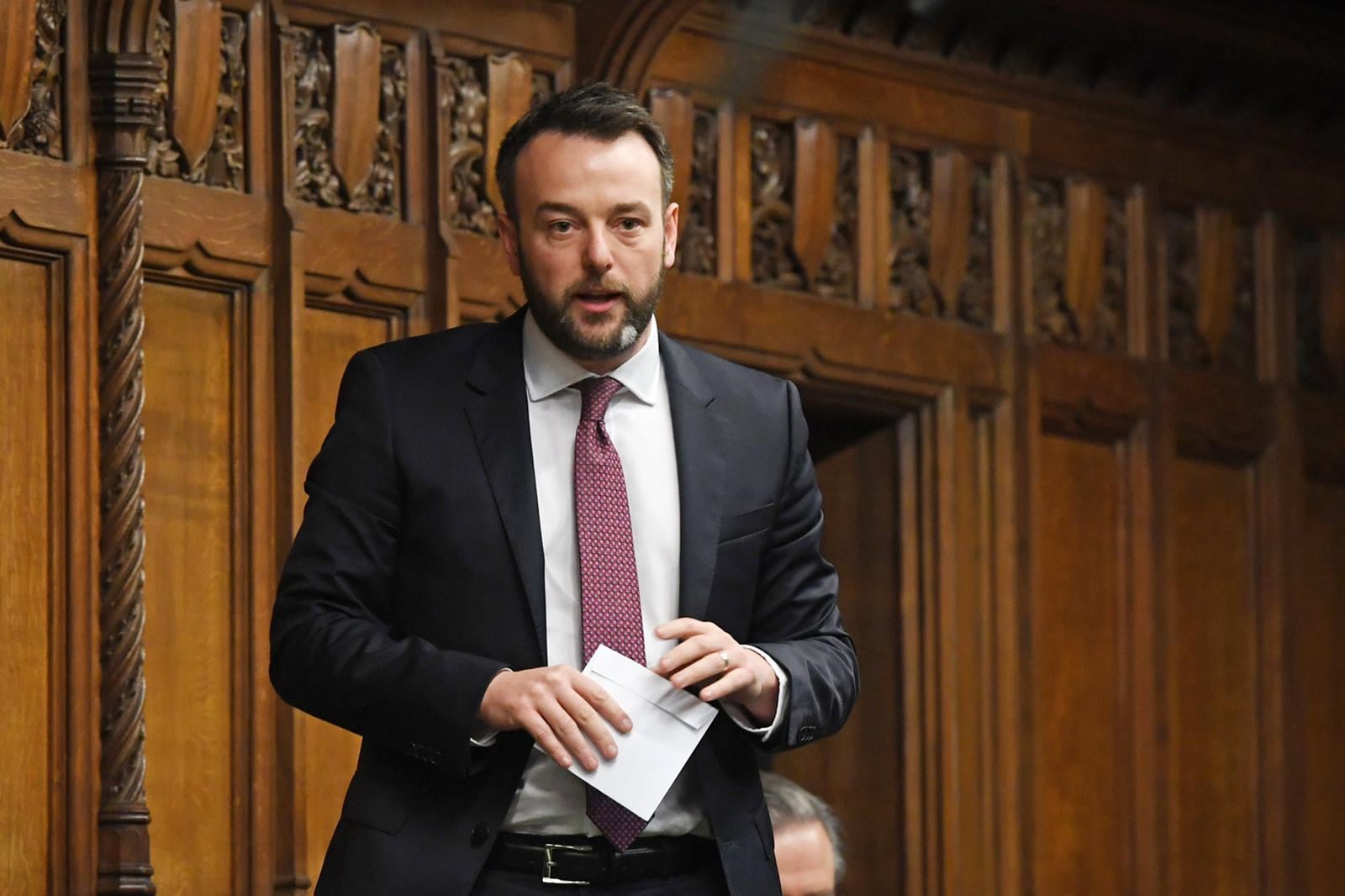 The Foyle MP said that the humanitarian crisis in Afghanistan demands that any such request be treated urgently and the suggestion that the Housing Minister failed to bring the request to the attention of Executive colleagues for six weeks is incredible and must be addressed immediately.

“The humanitarian crisis unfolding in Afghanistan is clear for everyone to see. Images of frightened people clutching the wheels and wings of airplanes demonstrates the scale of the fear and desperation they feel. Western governments, particularly those who piled troops into the region 20 years ago and precipitated the current crisis with a chaotic withdrawal, have a moral obligation to provide safe refuge for those fleeing the Taliban.

“The suggestion that the Housing Minister Deirdre Hargey received a request for assistance from the British Government six weeks ago and has yet to take any action is incredible. Any request to provide shelter to Afghan refugees desperate to escape the country should have been urgently referred to the Executive.

“The urgent priority is to have this resolved by the Executive. We should play our full part in supporting those fleeing the crisis in Afghanistan, just as we have provided shelter for Syrian refugees before.

“But we also need full disclosure from Sinn Féin’s Deirdre Hargey about this matter. When was the request for assistance received and why hasn’t it been referred to the Executive? This is a gross failure to meet our moral obligation to people who fear for their lives and the lives of their families.”