SDLP Foyle MLA Mark H Durkan has called for an improved awareness scheme to ensure all individuals over the age of 75 and in receipt of Pension Credit are receiving their free BBC TV licence entitlement. 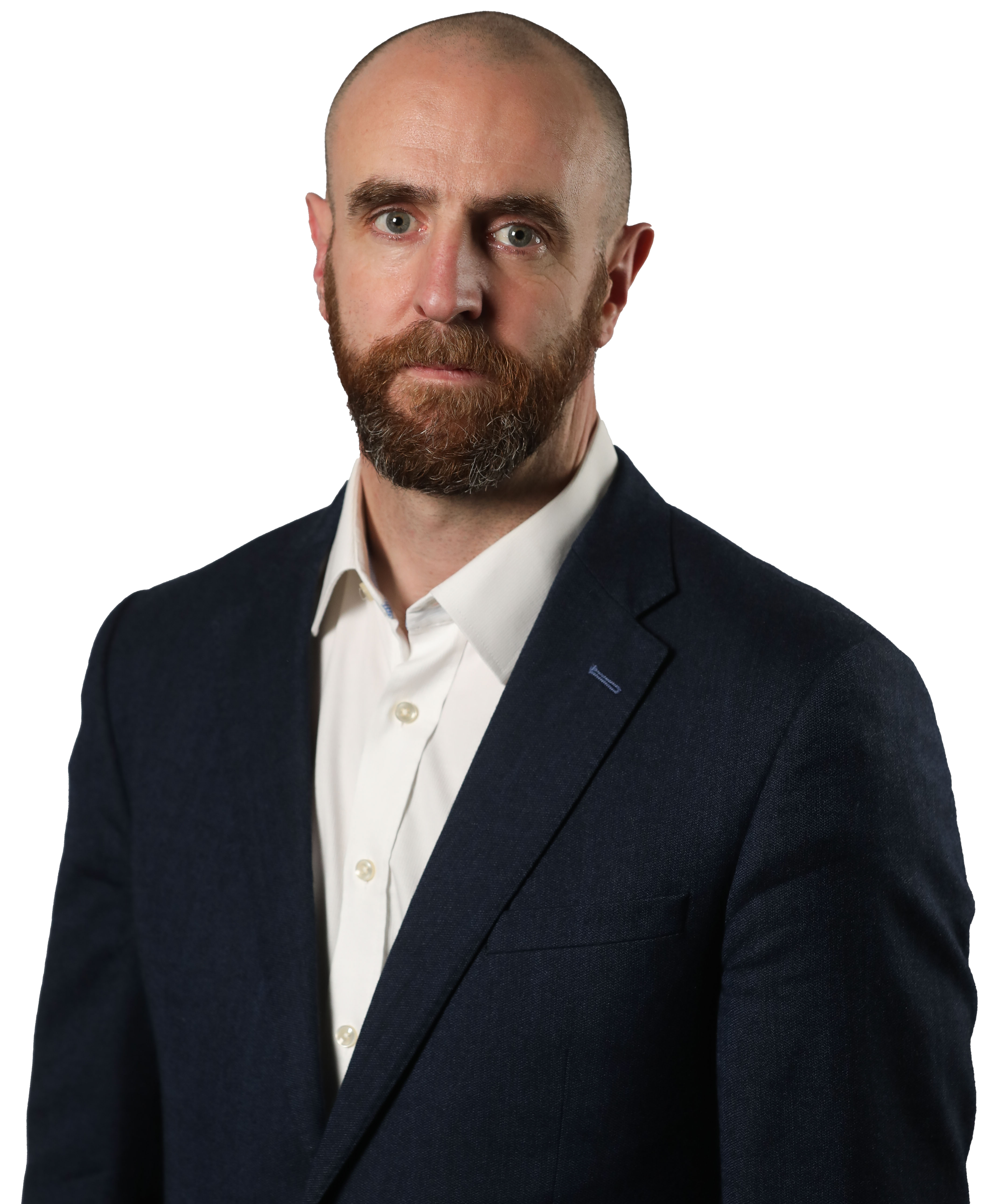 Mr Durkan has contacted the BBC directly seeking data on the prevalence of the issue of over 75s, who are entitled to this provision but are unaware and continuing to pay the £159 annual licence fee. This call comes as part of Mr Durkan’s wider campaign to improve benefit uptake and financial support for pensioner householders in the face of the cost-of-living emergency.

“The decision by the BBC in July 2020 to end the free TV licence entitlement for over 75s was absolutely shameful and saw over 20,000 individuals across the North affected.

“However, in my opinion, the free entitlement for people aged over 75 and in receipt of Pension Credit has not been well publicised. The reality of the quite frankly convoluted application process came to my attention recently when my constituency office advised an older lady of her entitlement. After a frustrating few weeks and persistence, we managed to secure a free TV licence and a refund for the few years in which she had been paying the fee. It’s disgraceful that efforts are not being made by the BBC to make people aware of their entitlement; not only that but if advisors who are well versed in this type of process are finding it difficult to navigate, then how can individuals many of whom are not internet savvy, expected to?

“A free TV licence may appear a trivial issue, however I would argue that its importance is greater than ever. Access to a TV for the elderly who find themselves housebound is often a lifeline. It staves off loneliness during isolating times and for many has been a companion of sort in recent years. Anyone over the age of 75 and in receipt of Pension Credit is entitled to a free TV licence- a small provision but one which can make a huge difference especially given the current financial climate.

“I'm currently working to identify how many people here are affected and working on the wider issue of unclaimed benefits by pensioners which stands at over £3 billion per year across the UK. We desperately need to establish a dedicated service here that ensures pensioner households are aware of and receiving their entitlements. I have written to the Communities Minister with this proposal and have contacted the BBC directly regarding the TV licence entitlement. The older cohort is among the most adversely affected by the cost of living emergency and the Executive has a duty to make sure they are fully supported.”