SDLP Spokesperson for the Economy, Universities & Colleges, Sinead McLaughlin MLA has said that Diane Dodds must ensure that all NI full-time third level students should receive the student support payment and not just those studying at universities in Northern Ireland. She made the call before presenting a petition, signed by more than 7,000 students, directly to Minister Diane Dodds at the Northern Ireland Assembly.

The Minister's current proposal excludes both many of those studying at FE colleges and those studying in Britain or the South and the Foyle MLA said she was not prepared to allow Minister Dodds to exclude these groups, almost a third of our student population, from financial support. 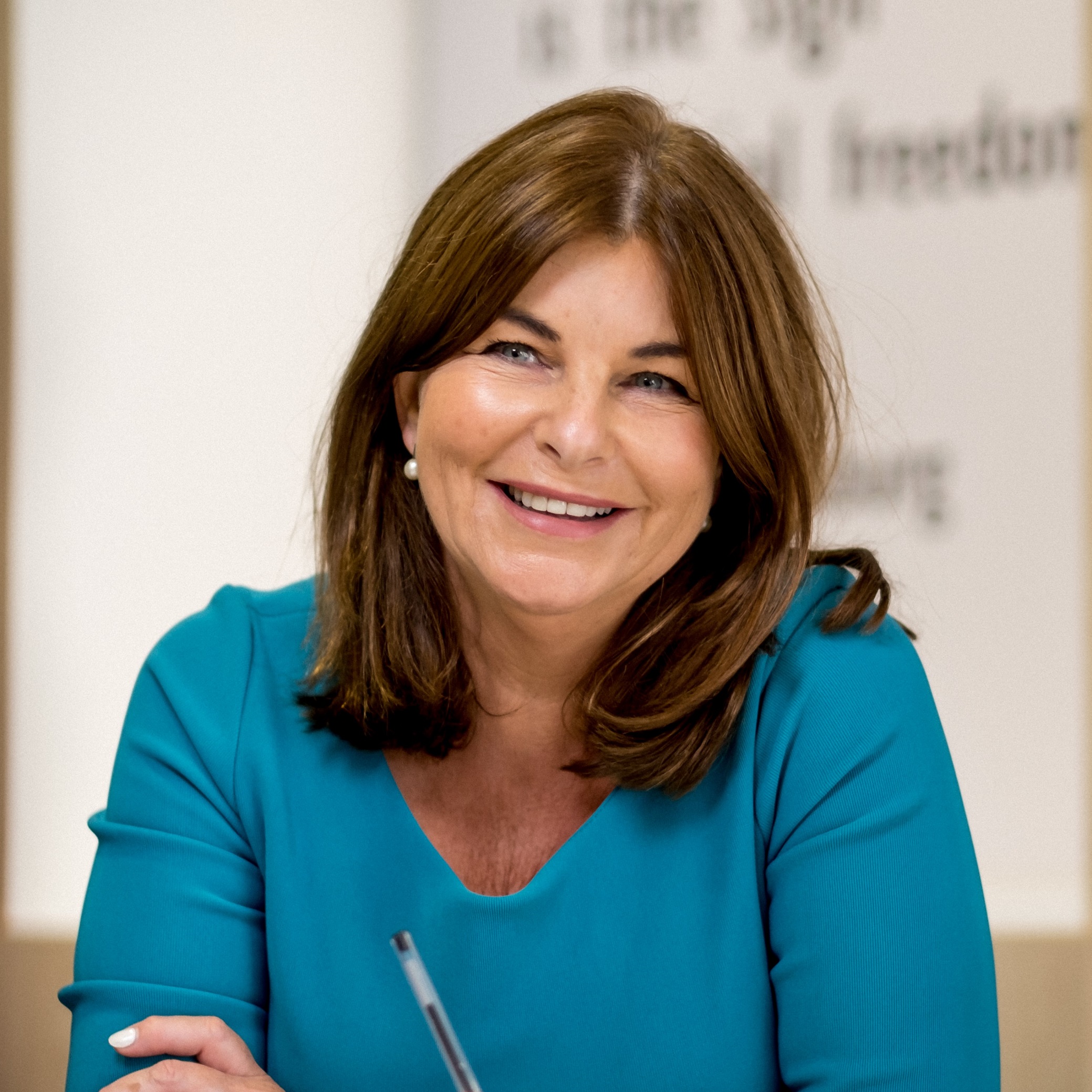 “Today, the SDLP will stand on the floor of the Northern Ireland Assembly, carrying the voices of more than 7,000 young people and students who signed our petition and stood with us on our fight for fairness for students.”

“After months of campaigning, the Economy Minister brought forward a £22million to scheme to support students, adopting an SDLP proposal to pay a £500 hardship payment to all full-time students.”

“Under her current proposals however, the Economy Minister is excluding almost a third of our student population from financial assistance. Northern Ireland students studying in Britain and the south have the same extortionate fees, rent costs and lost income as those studying locally, yet Minister Dodds is intending to exclude them from as much as a penny in financial support. She has also, inexplicably, excluded those studying full-time in Further Education - these students face the same challenges as those in Higher Education and they must also receive this support.”

"Our survey of students showed that three out of four are in financial distress, with nearly 80% excluded from financial support and 94% who said the pandemic has impacted their mental health. This support must be extended to all and the Minister has a long distance to go to ensure fair treatment for all NI students. The SDLP will continue to fight to make sure the Minister gets there and gets there quickly.”